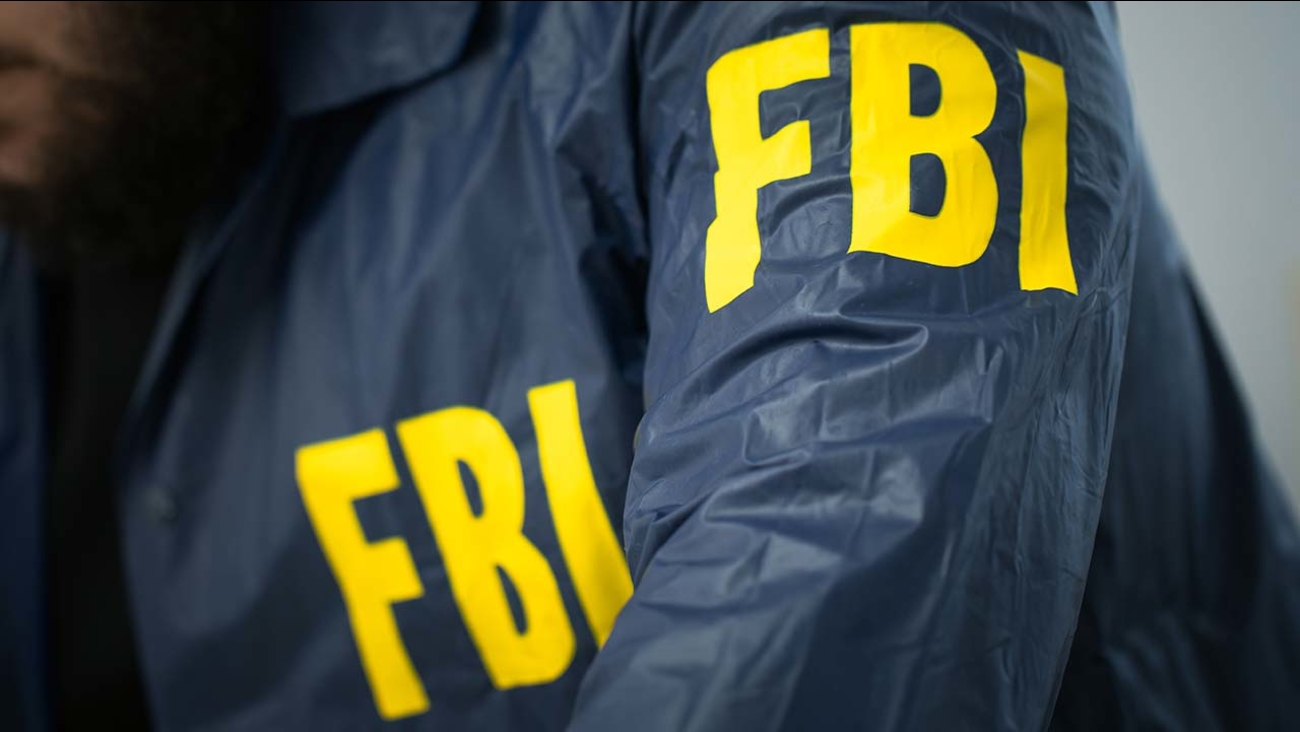 ATWATER, Calif. (KFSN) -- According to the U.S. Department of Justice, the FBI is investigating two deaths of inmates at the United States Penitentiary in Atwater.

The first death happened on July 28th at 8:30 p.m. when, according to officials, an inmate identified as Juan Flores, 28, was found unresponsive in his cell. He was transported to a local hospital for treatment of life-threatening injuries but subsequently was pronounced dead at the hospital.

Flores was serving a six-month sentence for a supervised release violation.

The second death occurred on July 29th at 9:15 p.m. when an inmate identified as Raul Ortega, 25, was found unresponsive in his cell, according to officials. Staff called for assistance and transported him to a local hospital for treatment. He was later pronounced dead.

Ortega was serving an 18-year sentence for carjacking and using, carrying, possessing, and brandishing a firearm during and in relation to a crime of violence.