Beer is back at Bulldog games! 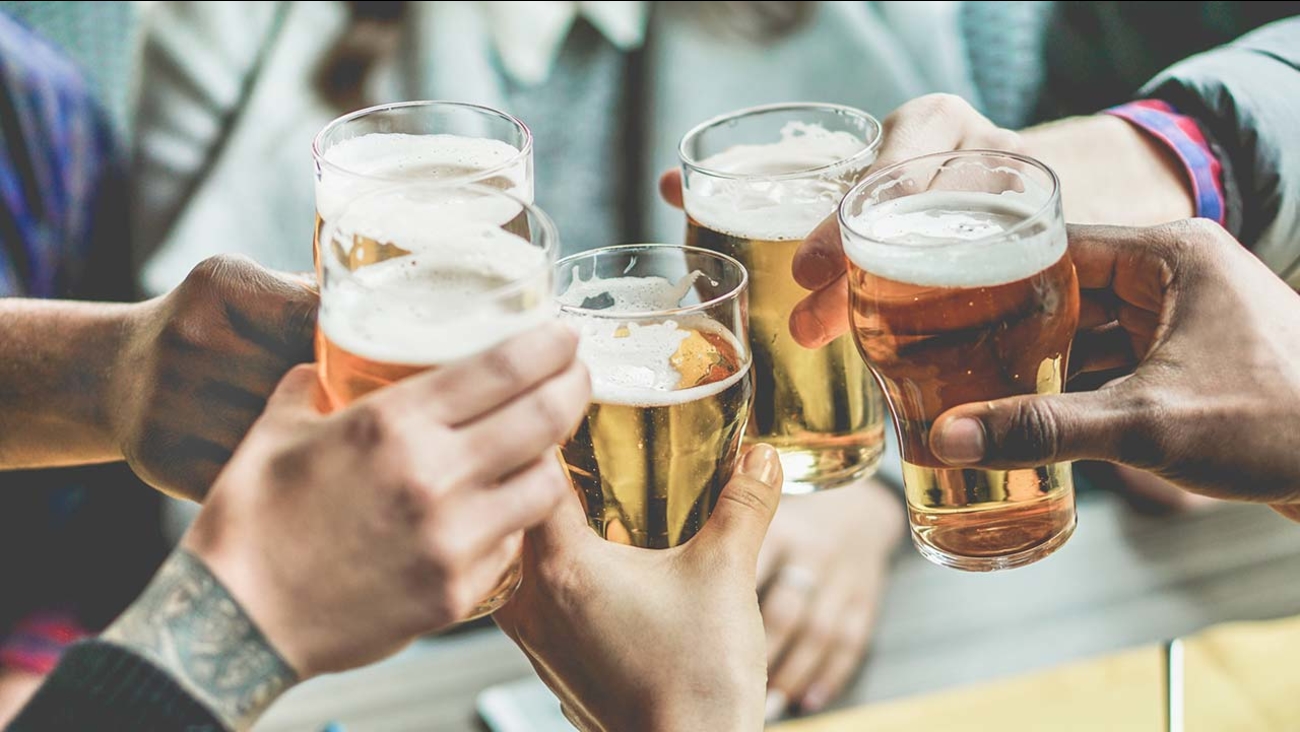 Alcohol was last sold at Fresno State games during the 2005 season. The sales stopped with an executive order that banned alcohol sales for all 23 CSU campuses.

The changes to the CSU alcohol policy were announced on June 30th.

"After reviewing the new policy and taking into consideration fan requests, we have decided to implement a responsible and moderate approach to reinstating beer sales at Fresno State intercollegiate athletic events," said Debbie Adishian-Astone, Fresno State's vice president for administration.

Fresno State plans to open two beer gardens at Bulldog Stadium. Customers will be limited to two beers per purchase and will be able to take their drinks back to their seats. Beer sales will be cut off at the end of the third quarter.