A Fresno police officer is accused of choking a 14-year-old Black girl, re-igniting conversations about race and use of force.

FRESNO, Calif. (KFSN) -- During the last weekend of the Big Fresno Fair, Karli Grier says she was meeting up with friends at a ride when a fight broke out.

"I look over, I peek to see what happens and I see they're fighting," she said. "So now, I'm walking myself the opposite way."

That's when she says a Fresno police officer who was breaking up the fight assaulted her after accusing the 14-year-old of hitting him.

"He kind of put it around here, took the chains and then had a pressure point right here on my neck and my shoulder," she said.

Out of the crowd of people Saturday night, she's left wondering why her.

"You're supposed to protect me," she said. "Instead, you're hurting me and now I don't feel like I'm protected or safe anymore around you guys."

Grier's mother, Nia Hodge says around 11 p.m., she got a call that sent her heart racing.

"When a phone call happens after I've gone to bed and your child is on the other side crying, it's a call no mother wants," Hodge said. "It's triggering. You think somebody is dead."

It's a painful sentiment that strikes a chord among Black Americans and it's reigniting an important conversation.

"The conversation is when you see us, what is the difference," Hodge said. "Why don't you see our children as children?"

Community organizations fighting to dismantle racism and inequality came out to support the family through the hurt and frustration.

"Excessive use is something that is not tolerated, it's not accepted," he said.

Those policies are meant to prevent unnecessary force and ensure accountability and transparency.

After we spoke with the family, they met with chief Balderrama, who showed them body camera footage of the incident.

"They were able to see it on their own, what transpired," Balderrama said. "What we could see from the video, some of it happened very fast and wasn't completely clear, but at least you have some idea of what would happen. That's transparency."

Investigators are speaking with witnesses and reviewing video evidence.

"We're going to get to the bottom of this as far as what happened, what didn't happen," Balderrama said. "Was policy followed? Was it an inappropriate use of force? I think we're going to come out better on the other side." 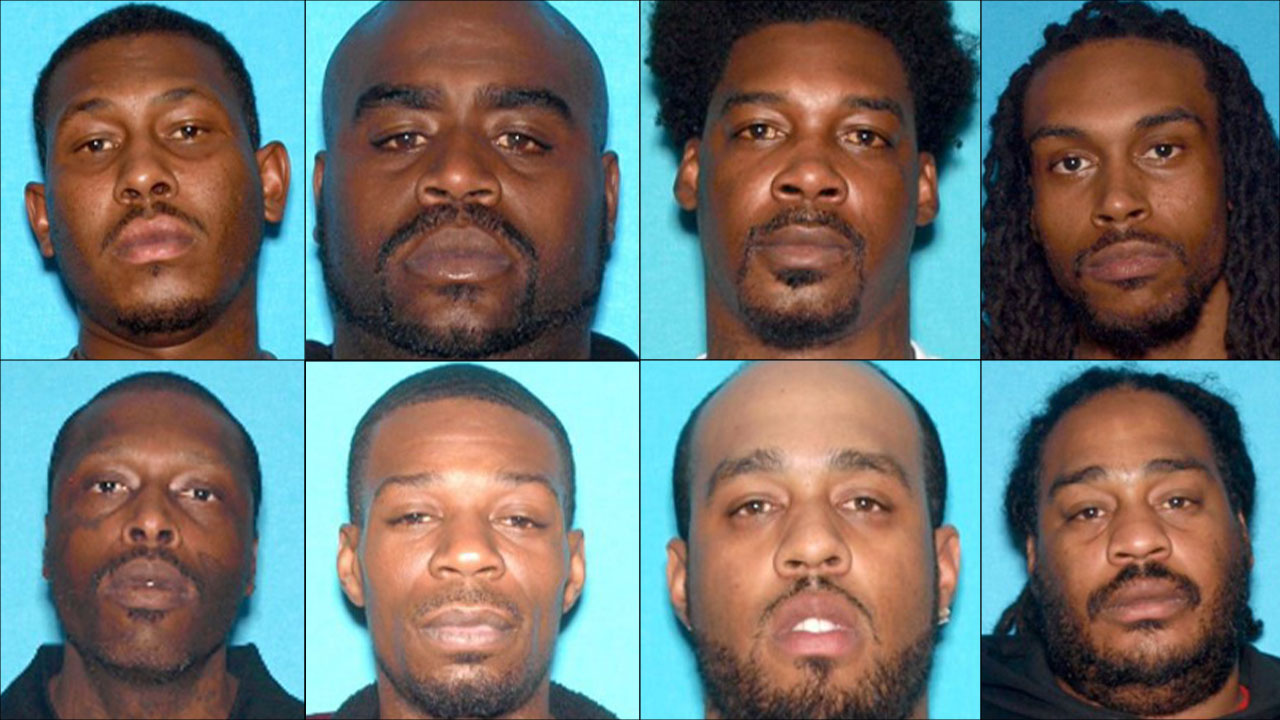 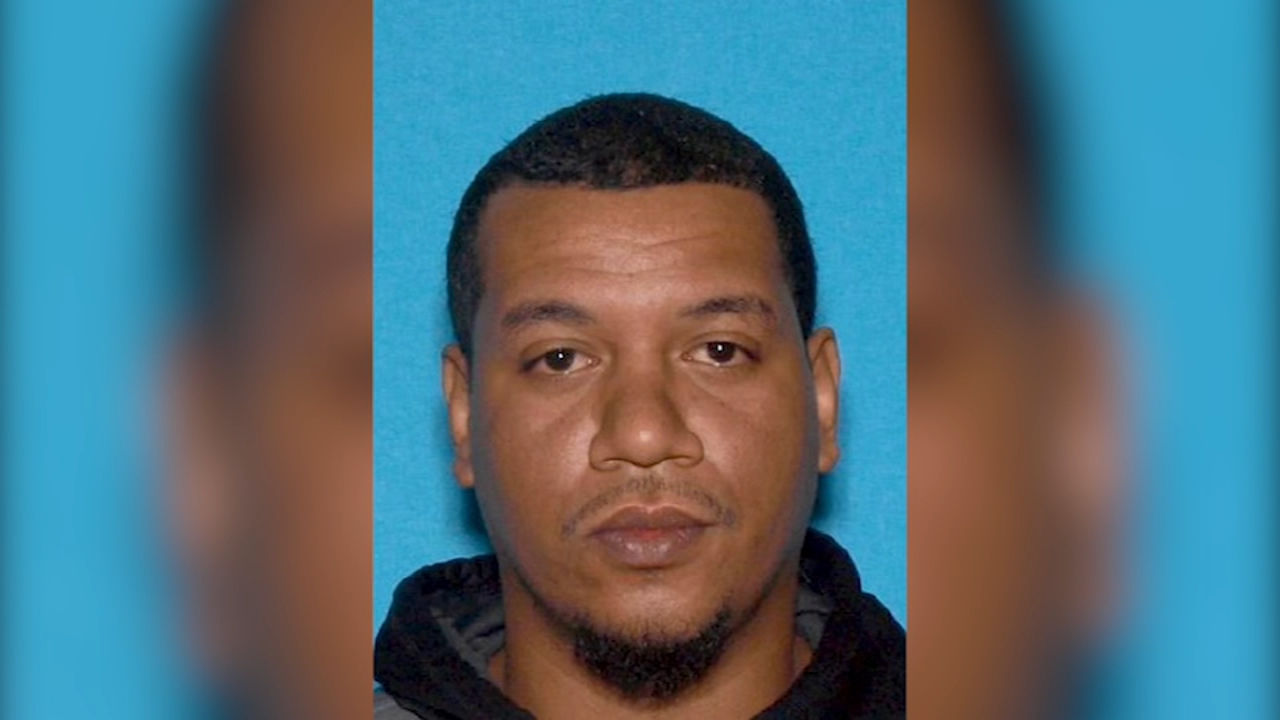 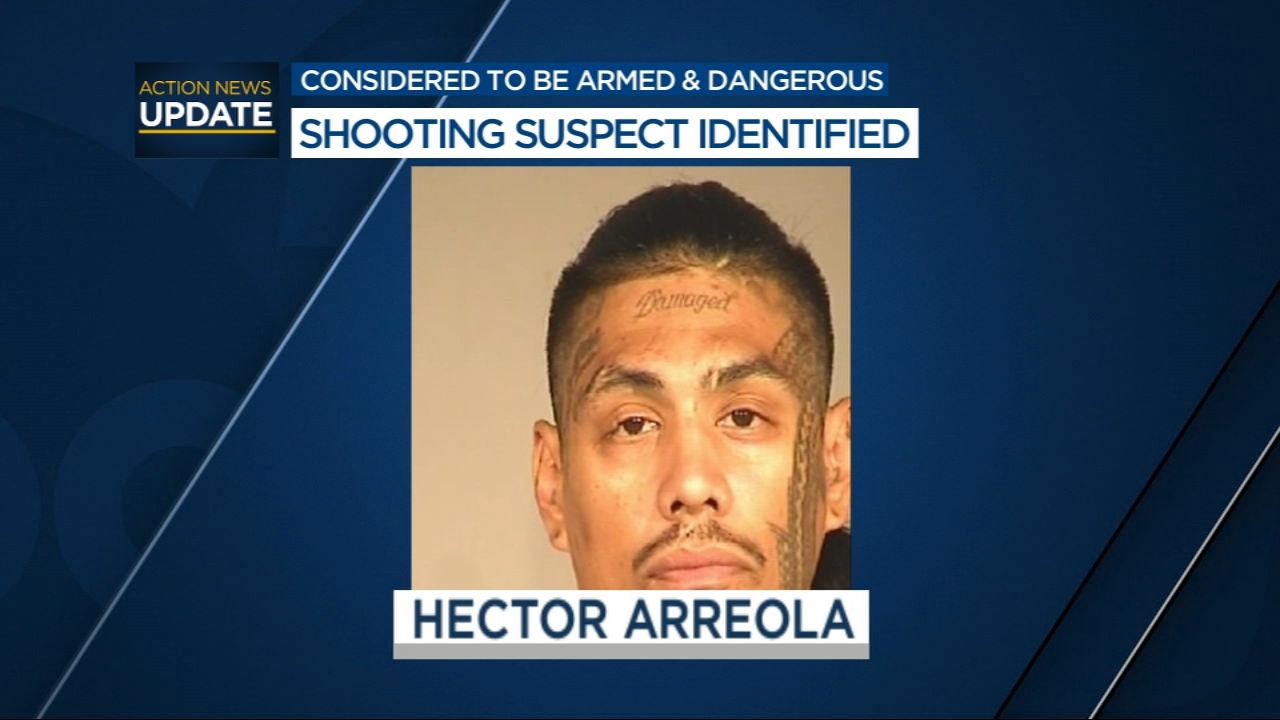