A couple and four of their children were driving home to Delhi after a Mother's Day trip to Los Angeles when they were involved in a crash on Highway 99 near Selma.

Alejandro's sister says the couple and four of the children were driving home to Delhi after a Mother's Day trip to Los Angeles when relatives learned they were involved in a crash on Highway 99 near Selma.

Estrella Sanchez says, "It's been really hard. Yesterday we were at work when we got this notice. We had to rush over to the accident to see how everyone was doing, and it's really bad."

The CHP says traffic had come to a stop in a northbound lane that was divided by a concrete construction barrier when a big rig slammed into the back of a pickup truck.

The impact caused a catastrophic chain reaction involving a total of six vehicles, including three that were engulfed in flames.

Officers arrived within minutes and began pulling people from the wreckage, but Alejandro's 11-year-old daughter, Brianna, died at the scene.

Estrella says, "It is like a nightmare. We just feel like waking up and thinking that this never happened, but it's hard."

Estrella said that her oldest nephew acted heroically to try to save his siblings after his father was knocked unconscious.

The surviving family members were all taken to the hospital, where relatives had to wait outside due to COVID-19 restrictions.

Estrella says her brother has now been released but is still suffering from physical and emotional trauma.

Estrella explains, "My brother is really injured from his head and ribs. He's recovering, but mentally he's really, really devastated."

The CHP says the 60-year-old Dinuba man who was driving the big rig could be charged with gross vehicular manslaughter.

Estrella hopes all drivers will remember that just seconds of distraction can change a family's life forever. 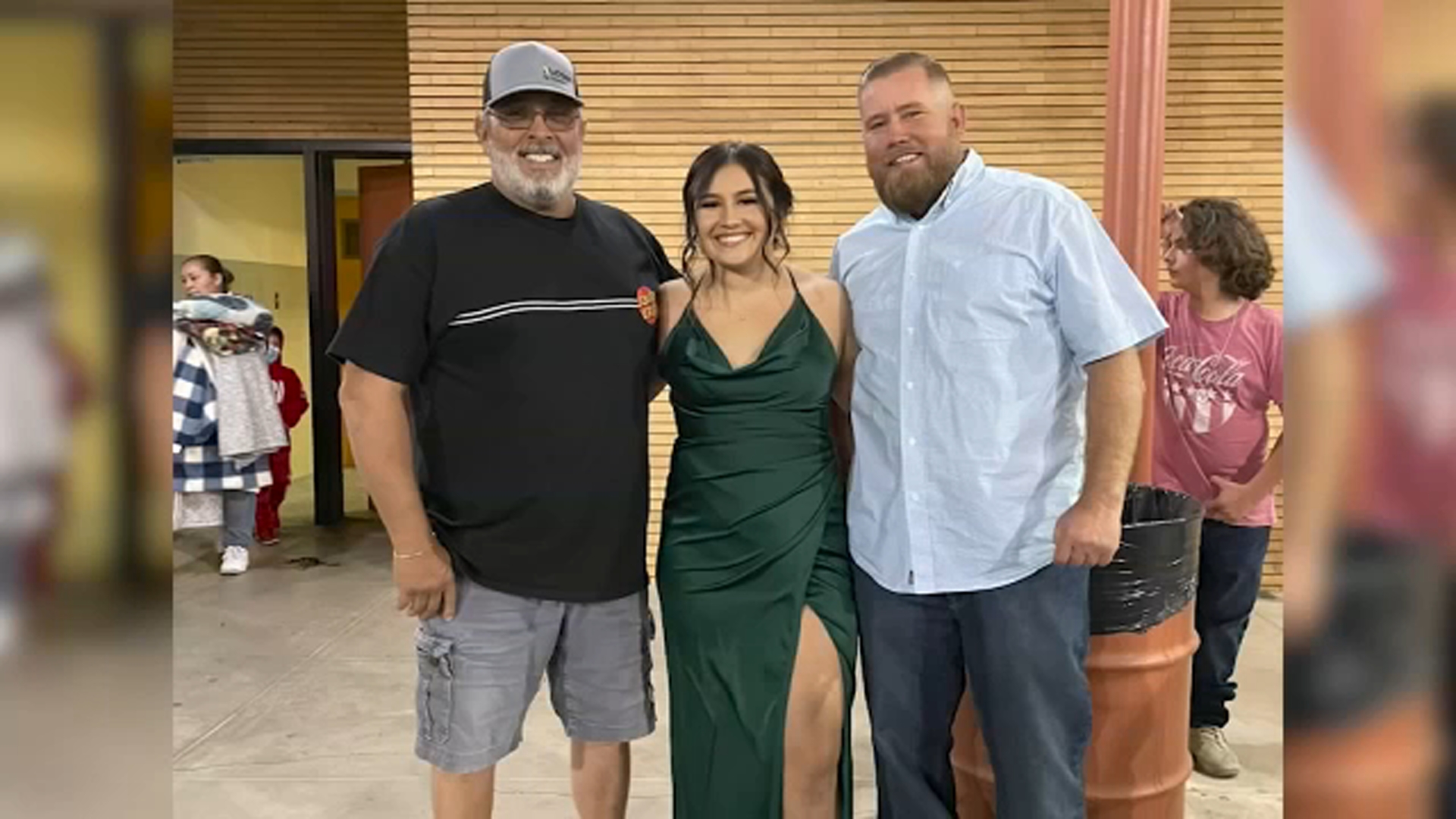 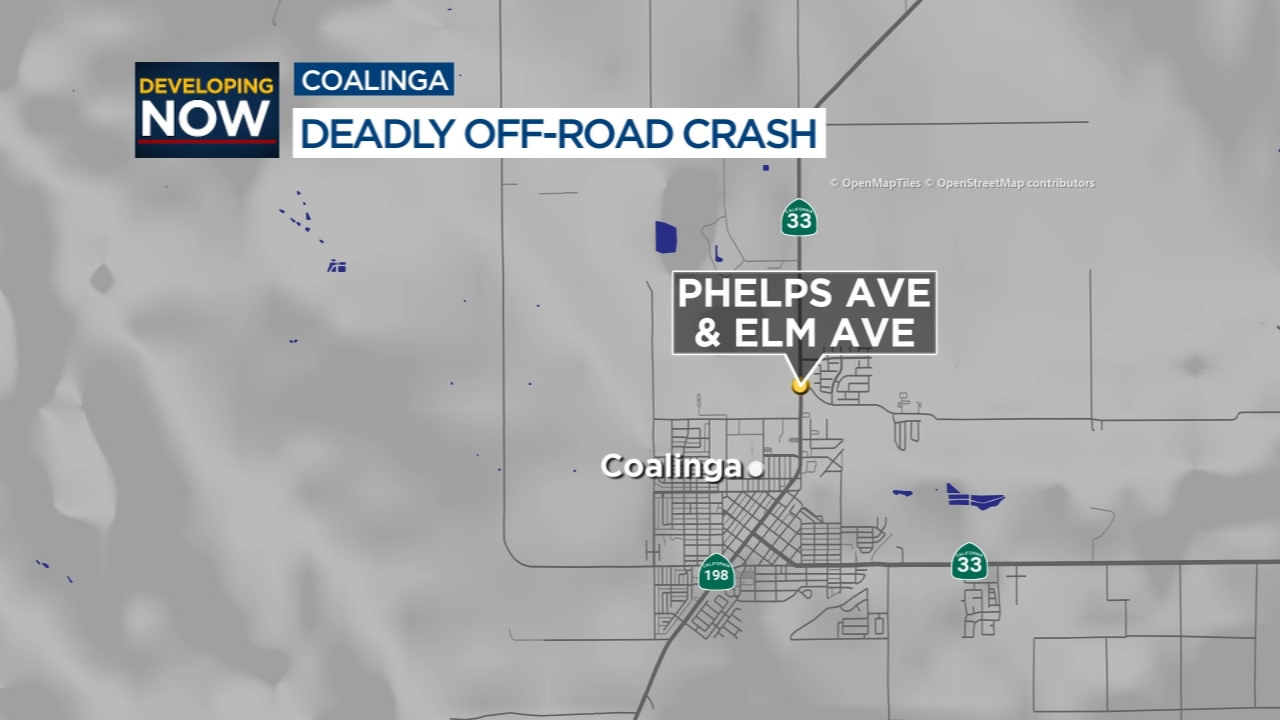 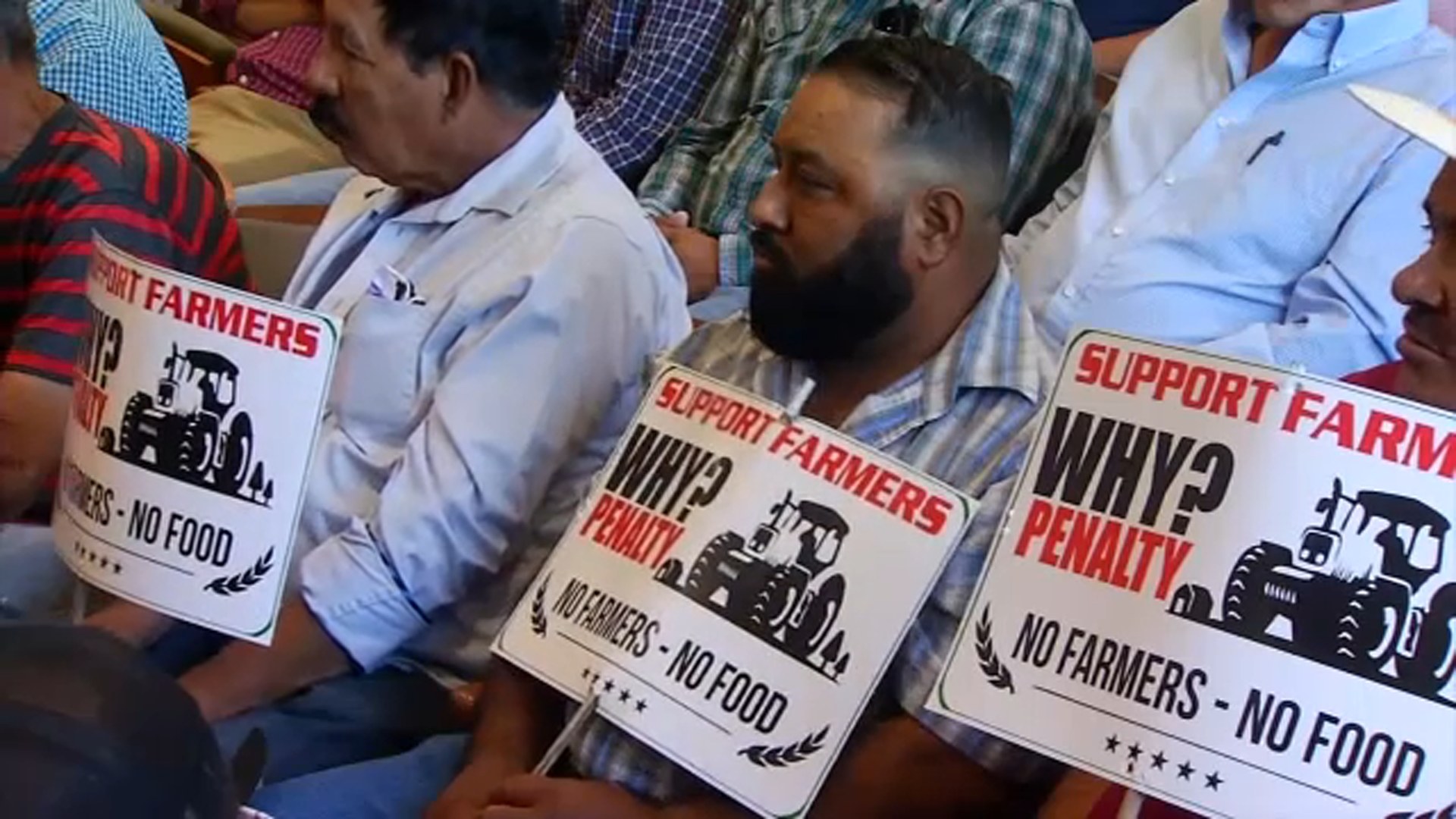