"It feels like I'm living somebody else's life, to be honest with you," said Olguin.

Speaking from home, Olguin chatted with us about the recent online article. The pandemic has affected 65% of businesses, but Bitwise is still making an impact with technology.

Olguin was raised in Caruthers to a farm working family. She went away to school and became a computer scientist and engineer.

"That journey from Caruthers, California to Ohio bouncing all around North America working for companies and coming back home hoping to bring those technology skills back and give other people the opportunity that I sort of accidentally had, that became a dream," Olguin said.

Bitwise launched in the Mural District in 2013 and has grown to several buildings in three cities: Fresno, Bakersfield, and Merced. It has received $27 million in funding, and its valuation is at $100 million.

This growth in a poverty-stricken area has been noticed.

"It's because we're gritty. Fresno is full of scrappy, ambitious people. Our population trends very young and these folks are just looking for the opportunity to succeed," Olguin said.

Olguin says technology is about proving you can do the work and less about pedigree.

"I really think you need to latch onto the opportunity in front of you and hold on to it with your teeth. Do not let it go. So whether you come from humble beginnings or were you of the world handed to you on a Silver Platter. In either case, it's about whether or not you're able to take advantage of what's in front of you and use that as a lily pad to the next opportunity -- and the next and the next," Olguin said about her advice to succeed.

The company is also helping connect people with jobs on OnwardCA.org and in several states with OnwardUS.org.

As far as building, work is underway in Bakersfield, and they're resurrecting the state center warehouse building. The hope is to finish in spring 2021, but that could change based on the pandemic.
Report a correction or typo
Related topics:
businessfresnobusinessbitwisecommunitycareers
Copyright © 2021 KFSN-TV. All Rights Reserved.
BUSINESS 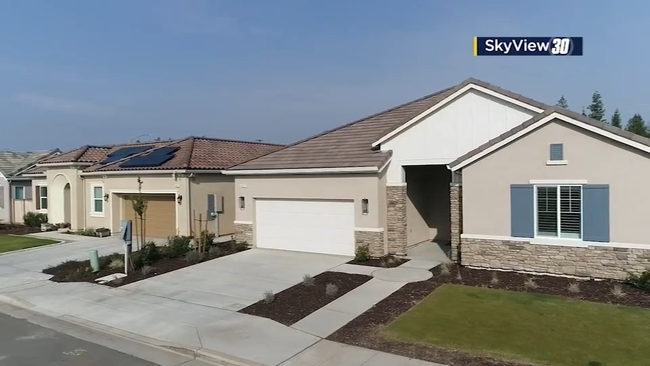 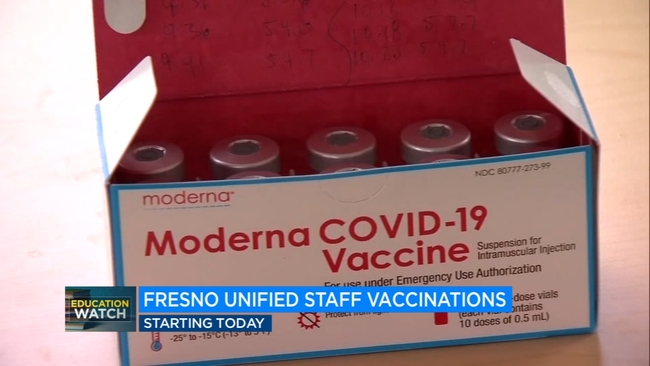