KFSN
FRESNO, Calif. (KFSN) -- It has been a long time coming for residents affected by the smells of the plant--which may soon be moving to Fresno County after tonight's meeting.

"This probably represented probably the most egregious act of environmental injustice issues that exist in Fresno," said Oliver Baines.

The pleasant name does not cover the unpleasant odors that have been drifting over Southwest Fresno.

Councilmember Oliver Baines describes the approval as a historic moment, saying if he made this happen in his eight-year term as a councilmember, he would consider his term a success.

Residents say they have dealt with the strong stench from the plant where animal waste is recycled for about six decades. Mary Curry is one of them.

"It's been a struggle all the way through but you just can't give up," said Curry.

Advocates showed up to the meeting in yellow t-shirts that read 'Invest in Southwest'. People in favor of the plant re-zoning claim it has caused health issues like asthma for them and some say they will not allow their kids to play outside.

"I wouldn't be here today if my mom didn't make the decision to move out of West Fresno," said

Others say this decision is just moving the same problem to another location but Darling Ingredients assure the new plant will allow them to invest in newer and better technology and odor control for a healthier environment.

Councilmember Baines says the move will be official as long as they receive a tax credit awarded and they should find that out by the end of the year. If that happens the plant will be moving to Jensen and Cornelia in Fresno County on 40 acres of land.
Report a correction or typo
Related topics:
businessfresno southwestharvestfresno southwest
Copyright © 2020 KFSN-TV. All Rights Reserved.
HARVEST 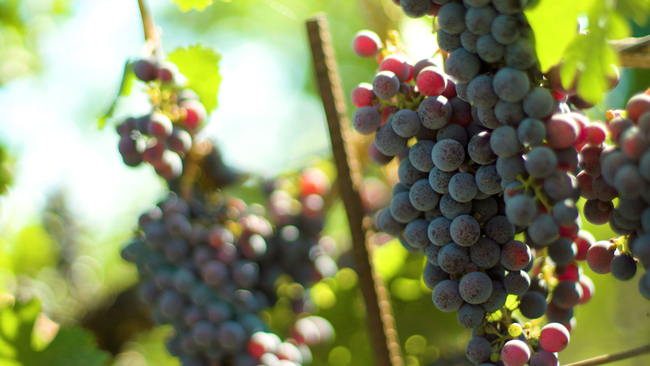 Where to stomp grapes in Napa Valley 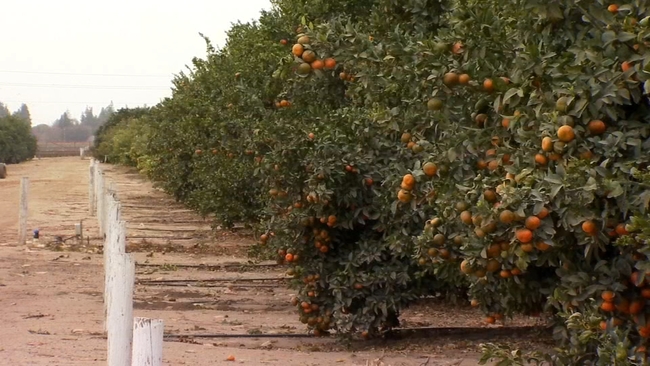 Students Pick Fruit to Donate to People in Need 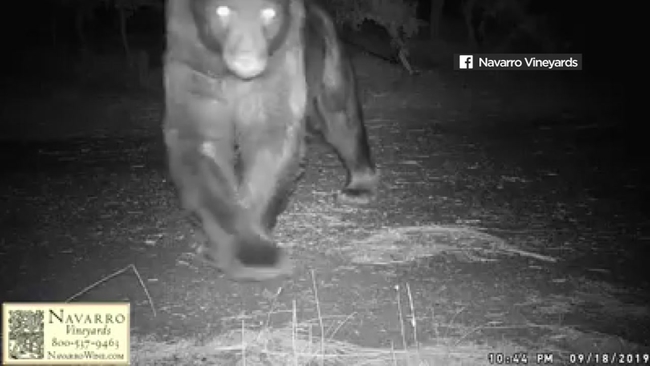