Louis Franklin is the Offensive Coordinator for the Clovis West Football team and says he's keeping close tabs on the more than 200,000-acre fire.

Firefighters have a sharp focus on the northeast corner of the blaze burning just three miles from the southern border of the city of South Lake Tahoe.

"It's still very dry and it's very hot," says Henry Herrera with CAL FIRE. "It's very warm, so we have those very dry conditions."

The heat paired with gusty winds is a concern as firefighters try to steer the fire away from the city by building containment lines around the community.

The size and scope of the Caldor Fire is reflecting a growing trend.

"Wildfires are getting larger, they are burning more intensely and they're spreading faster," Herrera said.

Louis Franklin is the Offensive Coordinator for the Clovis West Football team and says he's keeping close tabs on the more than 200,000-acre fire.

"You kind of feel guilty," he said.

He was the head football coach at South Tahoe High School in South Lake Tahoe for six years and most recently served as athletic director there.

He and his family moved to the Central Valley this summer so his own kids could have more access to activities.

The cost of fire insurance was another reason for leaving.

"It's hard," he said. "You have sleepless nights because you have friends there, you have friends that are fighting these fires, you know? You know their families. You've coached their kids, they're out there fighting fires and you wish you could be there to provide support for them. But you're down here now, so you do the best you can through your phone."

Hundreds of homes have already been destroyed and 10s of thousands remain threatened.

Thousands of firefighters are on the front lines working to increase containment and try to prevent more from being damaged.

That includes firefighters from Fresno, Selma, Hanford, Tulare, Merced, Clovis, who headed out Tuesday night and are now on the ground in South Lake Tahoe.

One of those firefighters, Merced City Fire's Casey Wilson, was leading a strike team for structure protection, preparing in case the fire gets closer in the coming days. 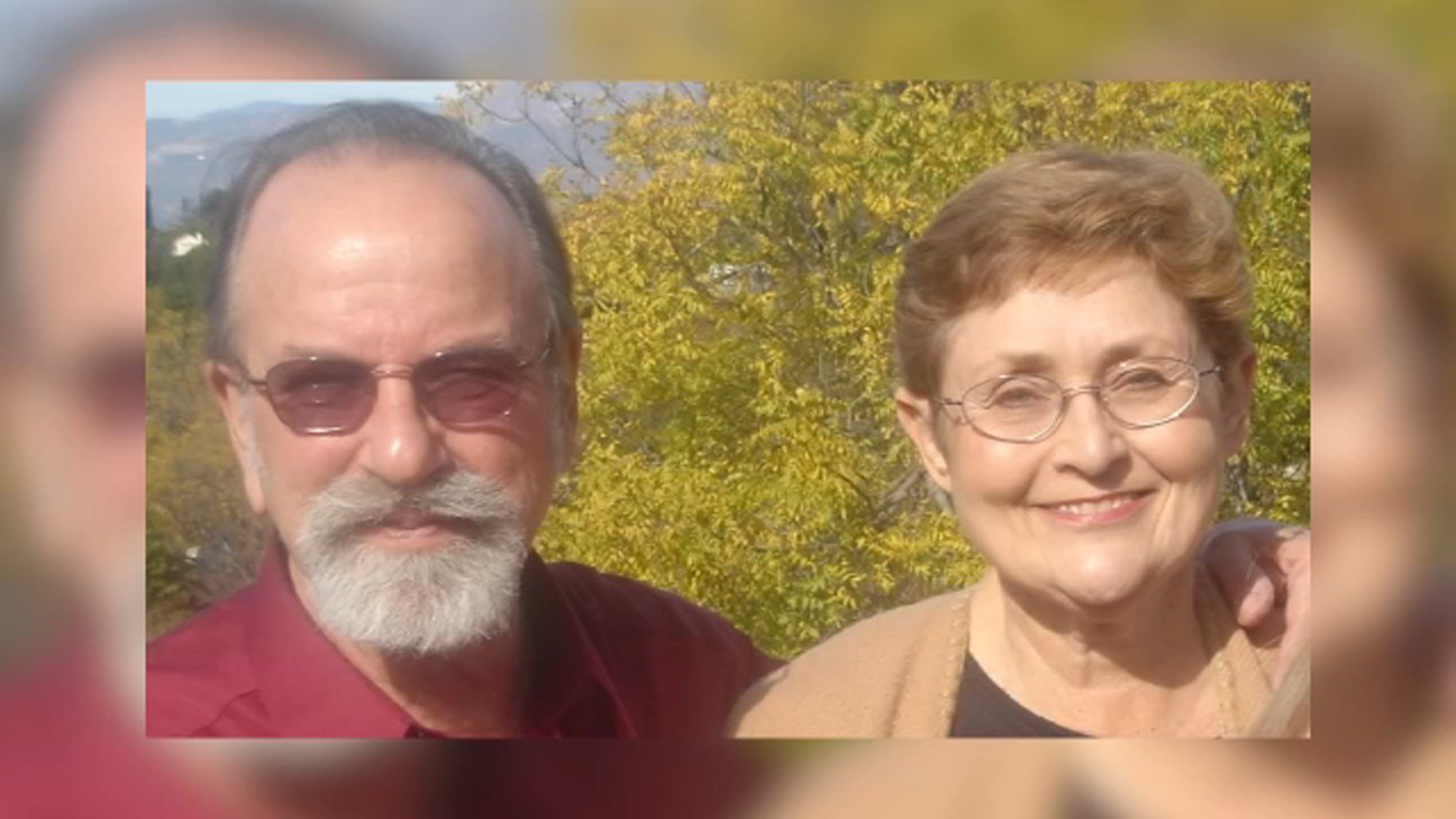