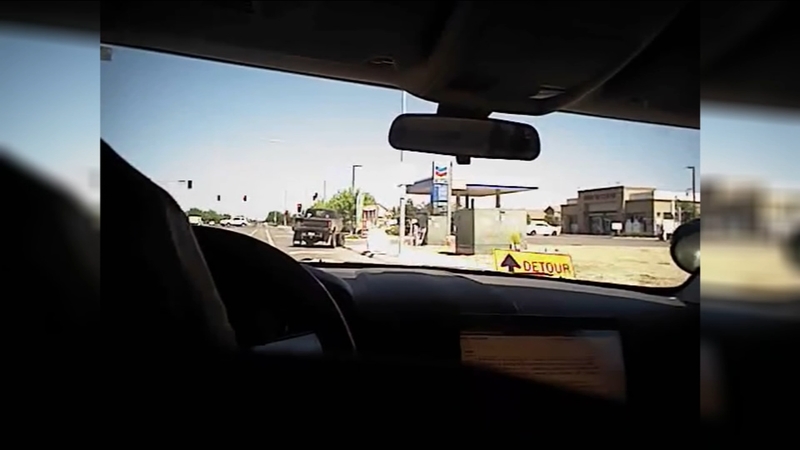 A lack of transparency lies at the root of many recent protests and complaints surrounding the police. A new pair of laws signed in Sacramento hopes to mend that broken trust. It begins with the release of long, carefully guarded information.

"The faster you give it to them, the more satisfying it could be to finding the answers and closing the chapter on that book," said Criminal Defense Attorney Ralph Torres.

Torres believes the change is appropriate. California has had some of the toughest laws in the country protecting police internal investigations. The two new laws now require departments to release sensitive information in officer-involved shootings and other cases where use of force causes great bodily injury or death. The information can include autopsy reports, personal files, transcripts, and other sensitive documents. Departments also have to give up body camera video within 45 days of the incident if a member of the public requests it.

Dyer says his department will comply with the laws, but he's not without concerns.

"I'm not sure Sacramento is necessarily concerned with the protection of officers, they're concerned about providing complete transparency...and sometimes those two things contradict one another."

Chief Dyer says he has no problem with releasing records of officers accused of misconduct But he is worried exposing personnel files in officer-involved shootings may cause officers to think twice before conducting a high risk traffic stops. He also believes it puts officers in danger.

"I've never seen it, I've been doing this for 30 years," said Torres. "I understand their concern, but on the other hand...show us why you think so."

Since Fresno Police starting using body worn cameras in 2015, the department has only released the video in two cases. Chief Dyer says he plans to take the transparency a step further by releasing footage of all future OIS incidents even if the public doesn't request it. He plans to begin that policy the start of next year.
Report a correction or typo
Copyright © 2021 KFSN-TV. All Rights Reserved.
More Videos
From CNN Newsource affiliates
TOP STORIES