Driver in wrong-way crash that killed Fresno police officer had BAC of .15 percent 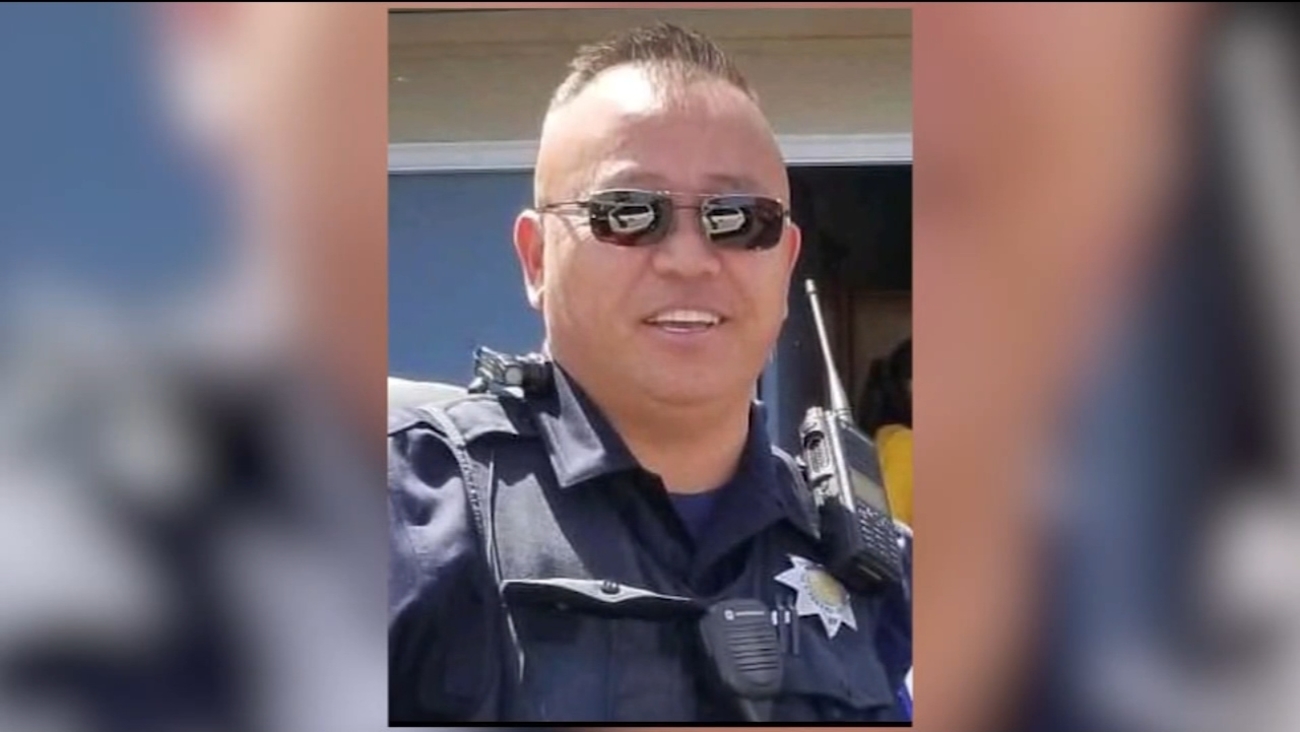 FRESNO, Calif. (KFSN) -- The man who hit and killed an off-duty Fresno police officer was under the influence of alcohol and a muscle relaxer at the time of the collision, says the Fresno County Sheriff's Office.

It says Cameron Pryor had a Blood Alcohol Level of .15% and the muscle-relaxing drug Soma in his system when he crashed head-on into Officer Phia Vang. Both were killed in the collision.

Pryor was no stranger to the law; he was convicted of driving under the influence in 2011.

He was also involved in a crash back in September of last year -- when a motorcyclist died after slamming into the back of Pryor's truck.

CHP officers tell us he was also pulled over for a suspected DUI just a few days later but was never charged because his toxicology reports came back clean.

Officer Vang was a 26-year veteran with the Fresno Police Department.