What recent storms in Central California means for yearly totals 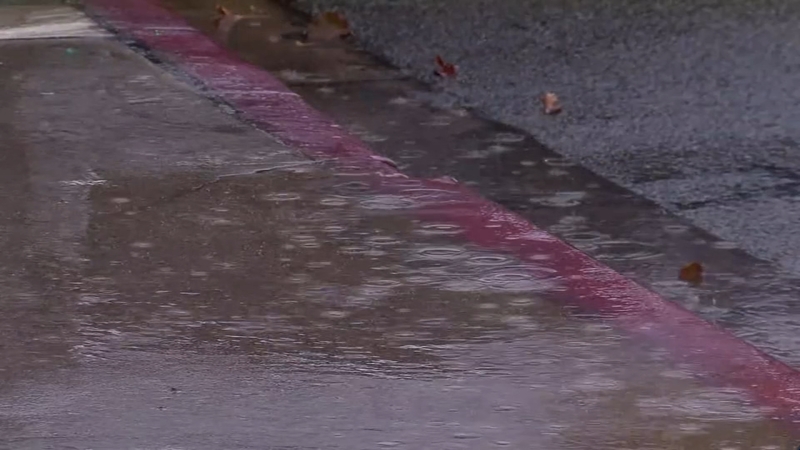 What recent storms in Central California means for yearly totals

"We've been running well below normal since early 2018 for our entire area," says David Specter.

The National Weather Service in Hanford says we remain about 20 to 40 percent below average for the amount of rainfall this year.

But the water year average measured between October and March remains high because of the major storms we've experienced recently.

"We're running about 150 percent above normal since October 1 thanks to these two storms," Specter said.

But Specter says they're predicting dry months from January through March.

He says a solid snowpack will be needed to help farmers in the Spring.

In Visalia, The Public Works Administration Office prepares year-round for any amount of precipitation.

Allison Mackey says it's vital to keep the drains clear so rainwater can be collected.

"We really encourage folks to do everything they can to keep the areas in front of their home clear so that water can be retained and head into our water storm system," she said. "That water benefits residents here in the city but really, the Central Valley as a whole."

With more wet weather in the forecast, Mackey says crews worked non-stop and will be prepared for next week.