FRESNO, Calif. (KFSN) -- A man wanted for kidnapping a 13-year-old girl in Fresno County four years ago was arrested in Mexico earlier this week.

Fresno County sheriff's detectives say Miguel Carriedo, 44, escaped to Mexico after he and two others kidnapped a teen from near her Clovis home on February 16, 2016, and beat her in a rural part of the county.

Weeks later, investigators arrested Carriedo, his aunt, Sandra Garcia, and cousin, Mark Anthony Roque, for conspiring to kidnap the teen girl. But there wasn't enough evidence for charges to be filed against them.

In June 2016, detectives arrested Garcia and Roque, but Carriedo had disappeared. 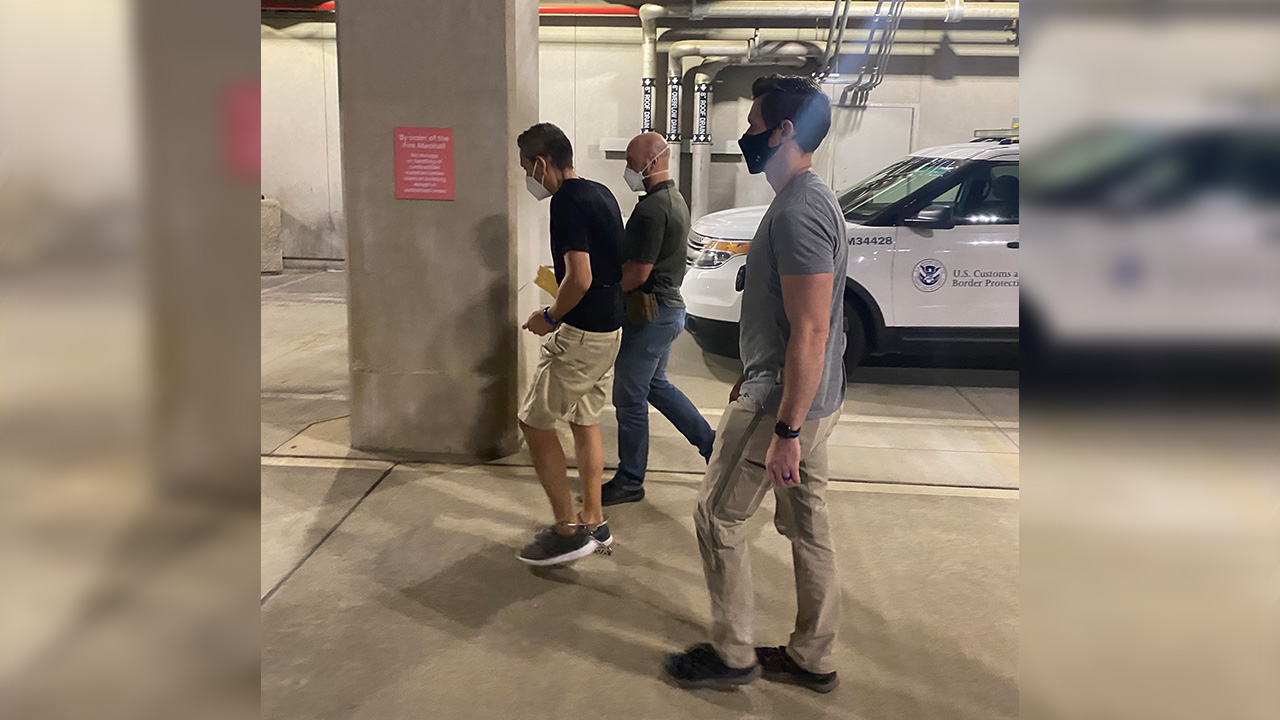 On Tuesday, authorities found Carriedo at a home in Puerto Vallarta, Mexico, and he was taken into custody.

On Tuesday, authorities found Carriedo at a home in Puerto Vallarta, Mexico, and he was taken into custody.

The 44-year-old suspect was booked into the Fresno County Jail on no bail. He faces charges for conspiracy to commit kidnapping. 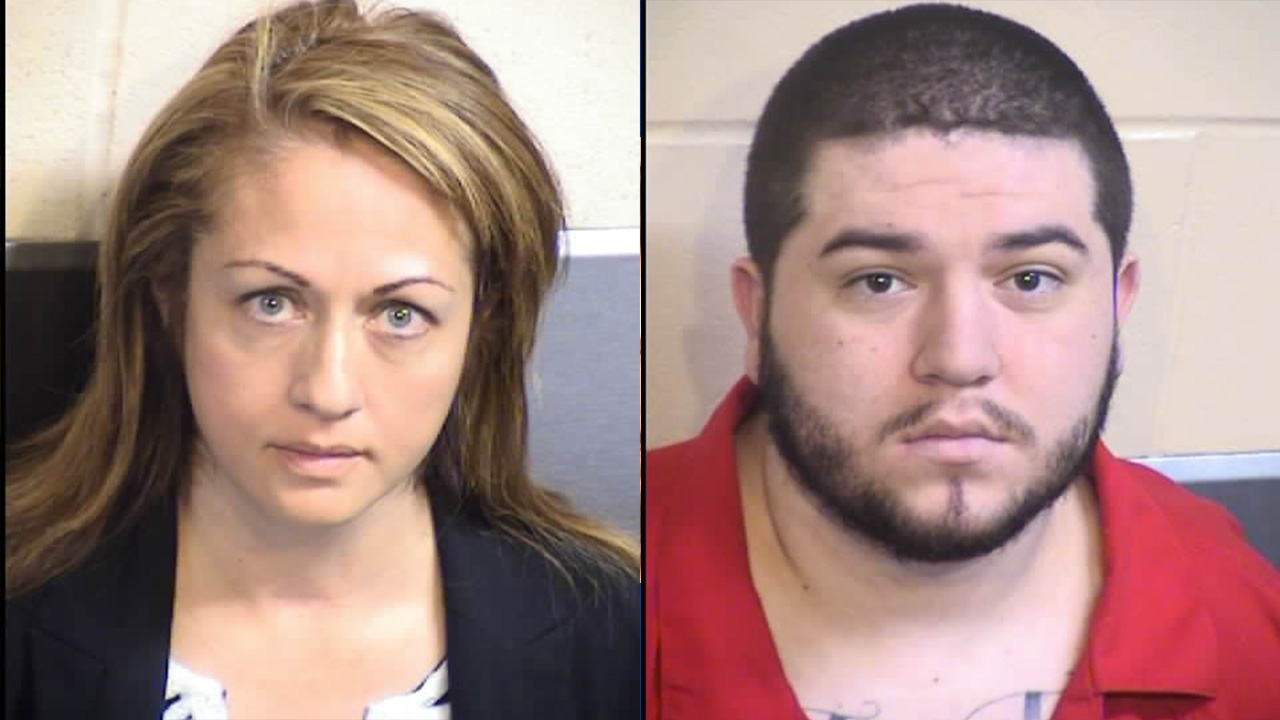 Garcia and Roque were arrested in 2016 and remain in jail.