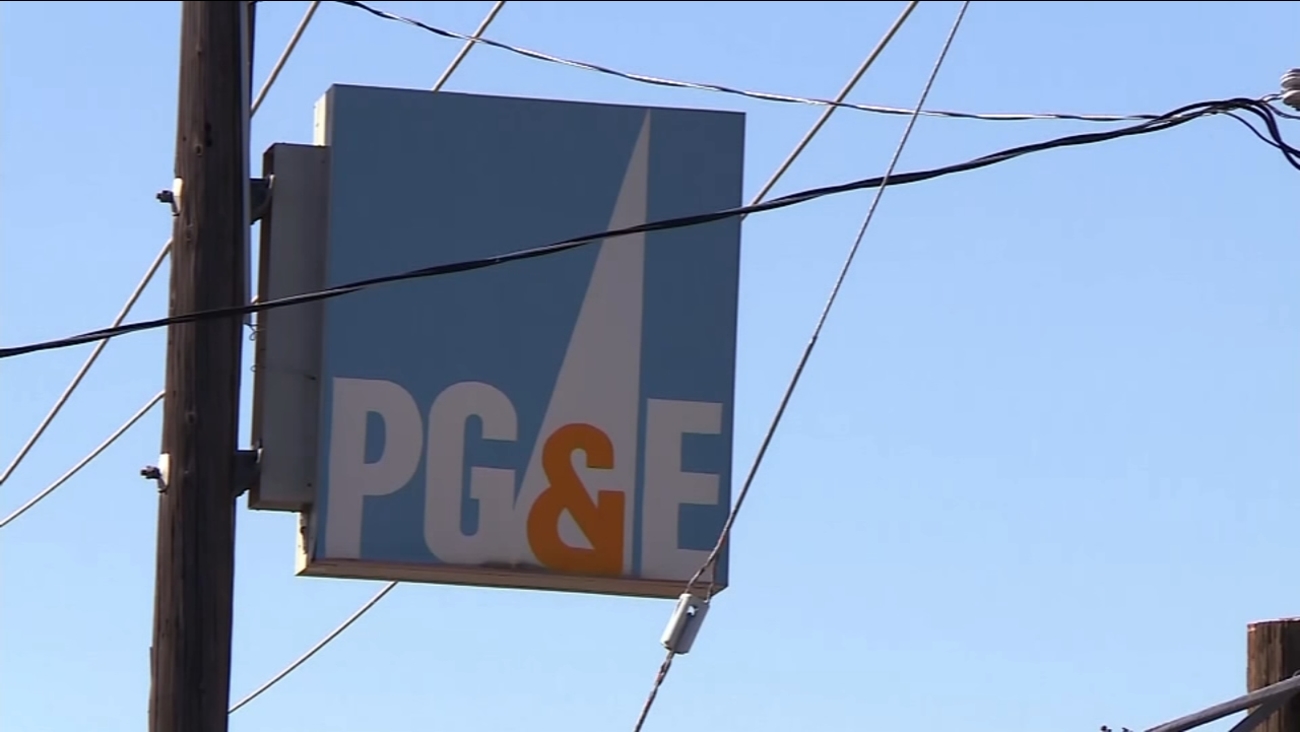 FRESNO, Calif. (KFSN) -- The mayor of Clovis joined 19 other California mayors to endorse a plan that could turn PG&E into a customer-owned cooperative, similar to a credit union.

The company has cut power to customers over the last couple months, peaking at about 800,000 businesses and homes in the dark, as part of its "public safety power shutoffs" which it says are designed to reduce wildfire dangers during windy conditions.

But the blackouts have often frustrated customers and the politicians representing them.

San Jose mayor Sam Liccardo is responding with the idea where the California Public Utilities Commission and Gov. Gavin Newsom would have to seriously consider public ownership of the utility before approving any bankruptcy reorganization plan. PG&E filed for bankruptcy in January, citing $30 billion in wildfire damage liability.

Liccardo tells the Wall Street Journal and the San Francisco Chronicle this wouldn't be a government takeover of the utility, and there's already a model for a co-op style utility in Georgia where more than 4 million people get electricity from member-owned nonprofit utilities.

Clovis mayor Drew Bessinger tells Action News he talked to Liccardo and he agrees in concept, although he signed on to the plan individually and not on behalf of the city.

"The CPUC needs to look into other options, including public ownership," he said.

The mayors who signed on to Liccardo's plan represent about 5 million people, including the cities of Oakland and Sacramento. San Francisco Mayor London Breed has not endorsed it, but the city has offered the utility $2.5 billion for its power line system across the city so it can provide its own power to residents.

Fresno Mayor Lee Brand hasn't signed on, but hasn't ruled it out.

"Mayor Brand has spoken with Mayor Liccardo and other California mayors about the situation but we still have to do our due diligence before Fresno would be ready to consider any alternate proposal," said Fresno city spokesman Mark Standriff.

At least one candidate to replace Brand says the public co-op plan could be worthwhile.

"Clearly things aren't working and we can't continue conducting business as usual," said mayoral candidate Andrew Janz. "The corporation has put its profits ahead of badly needed maintenance, grid upgrades and investment for decades. The people on the line work their hearts out, but we need to consider every option, including this proposal, to assure that power interruptions like those recently experienced are rare."