Clovis police say Friday that the suspect and victim were married.

Authorities have identified the woman who police say was shot and killed by a man who then fatally shot himself in Clovis late Thursday night.

CLOVIS, Calif. (KFSN) -- Authorities have identified the woman who police say was shot and killed by a man who then fatally shot himself in Clovis late Thursday night.

Police say Anna Richards-Anderson, 38, of Clovis, was found shot in the driveway of a Clovis home on Los Altos near Bliss after 11:30 pm.

Richards-Anderson was taken to a local hospital where she was pronounced dead.

Investigators say they spoke with witnesses and quickly learned the identity of a suspect.

They went to a home about a mile from the crime scene on Polson Avenue. That's when they heard one gunshot and found Cory Anderson, 40, of Clovis, had fatally shot himself in his backyard.

Clovis police say Friday that the suspect and victim were married.

Detectives have worked through the night collecting evidence from both homes. The investigation is still ongoing.

Richards-Anderson was a preschool associate teacher for the Clovis Unified School District. The district released the following statement on Friday:

Our Clovis Unified family is grieving this morning after learning of the death of Preschool Associate Teacher Anna Richards-Anderson. Anna was a dearly loved member of our team since November of 2014, where she served students at Clovis Elementary. As a parent as well, her death impacts multiple campuses and our school teams have reached out to wrap her family in care.Anna was a joyful and positive presence in the lives of our students and will be missed terribly. School psychologists were on campus today and remain at the ready to support staff, parents and students. Staff also spoke directly to parents of students in her classroom to share this sad news and the supports in place to for our community. 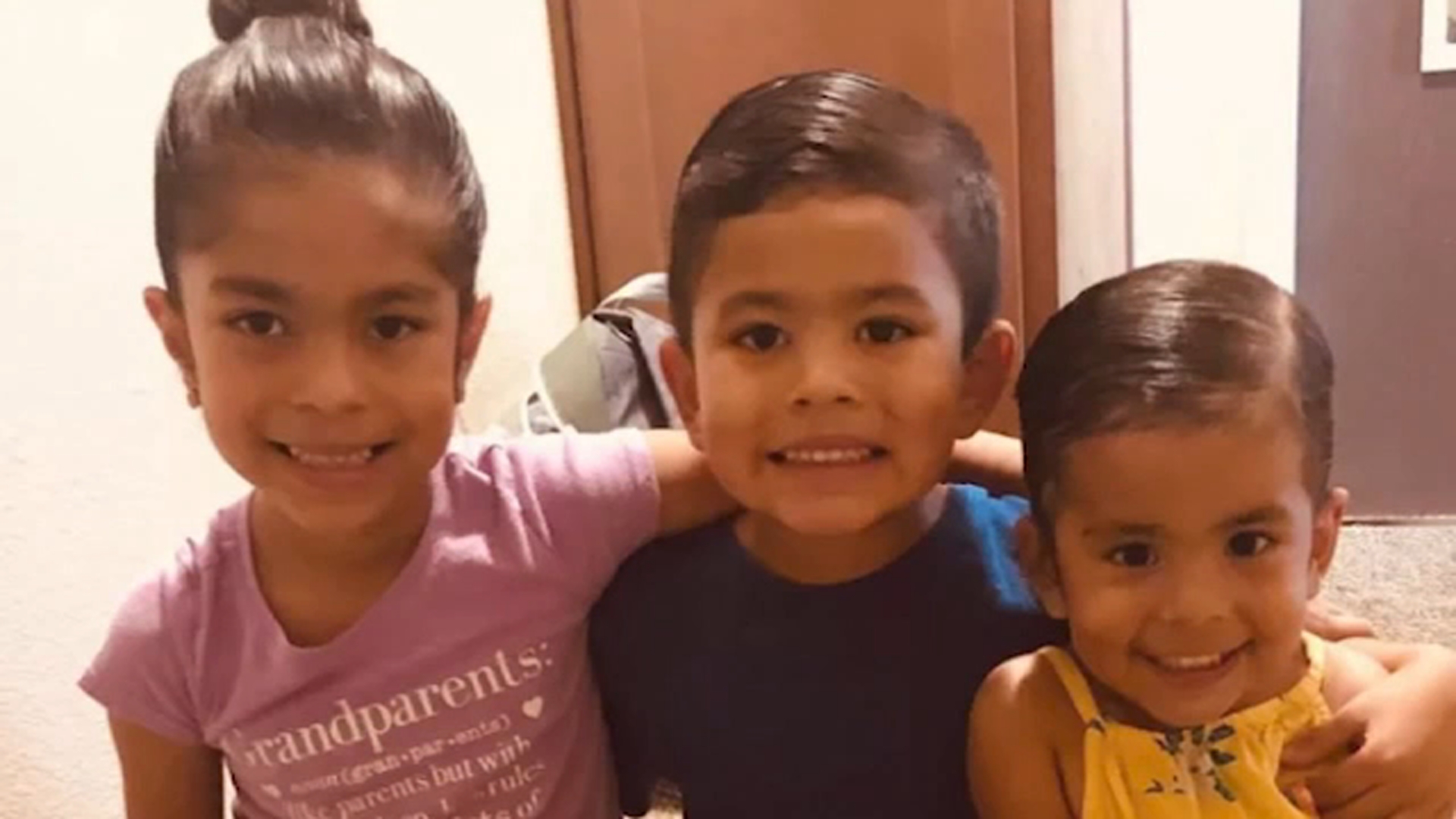 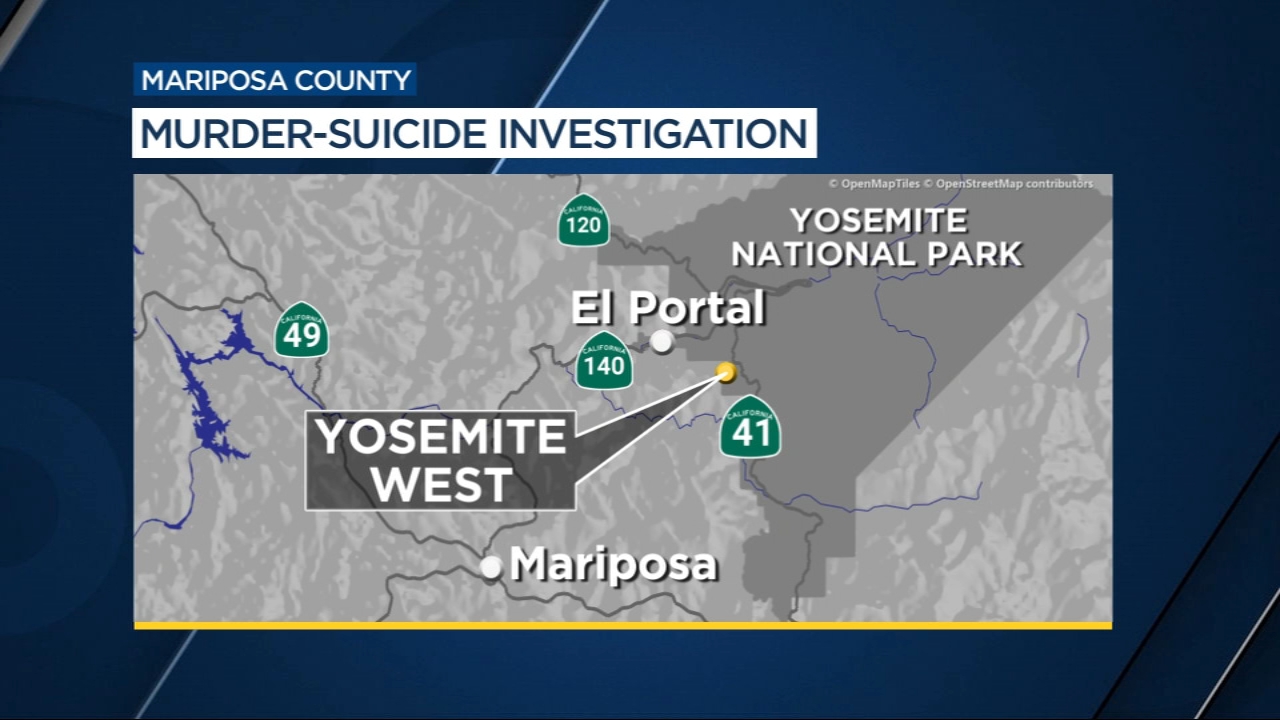 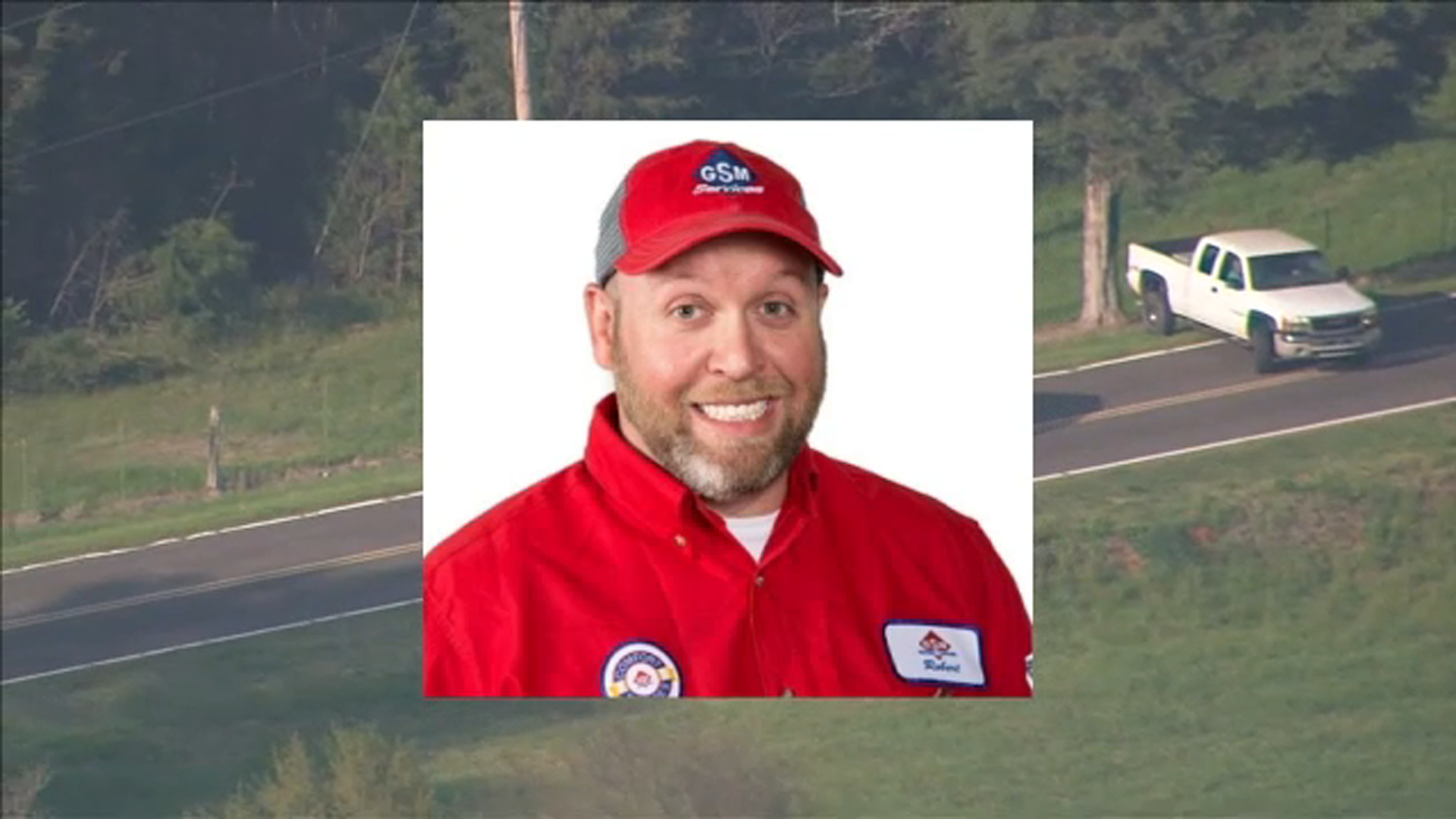