1 arrested for firing shots at driver after argument in Clovis 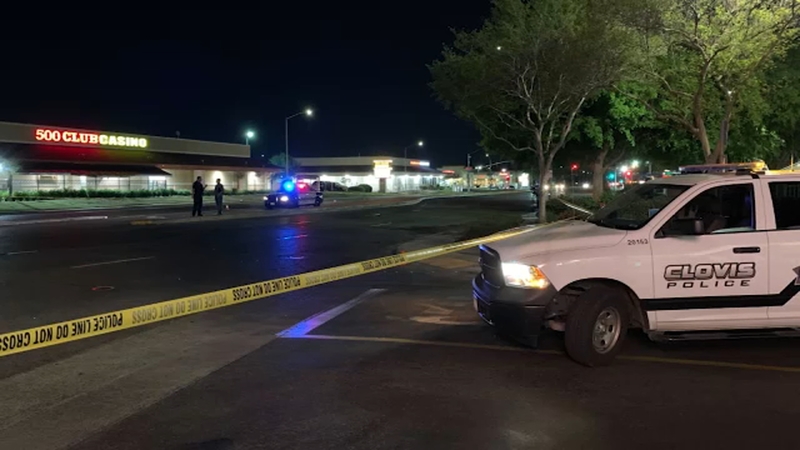 CLOVIS, Calif. (KFSN) -- A man is in custody, accused of firing at another driver after an argument in Clovis.

It happened after 9 pm on Wednesday at Shaw and Willow Avenues near the 500 Club Casino.


Clovis police say 26-year-old Ernest Allen was in an argument with the victim outside an apartment complex in northeast Fresno.

When the victim drove off, Allen followed them and fired several shots at their vehicle.

Authorities say several bullets hit the car. No one was hurt.

Willow Avenue was shut down for several hours for the investigation. The street has since reopened.