They are desperate to catch a hit-and-run driver who killed a beloved teacher and educator at Fort Washington Elementary School.

"I brought these flowers and a candle," said Sophia Martinez.

She has been struggling to hold back her tears all day.

"I just wanted to thank him for everything that he's done and for being such a great person," said Martinez.

It's not just her.

Students past and present of Fort Washington Elementary School say it's hard to put into words the man they lost.

"He was really nice, he was the best, he was my favorite," said fourth-grader Dane Coleman.

Flowers, notes, and cards are piling up at the front entrance of Fort Washington Elementary where students are remembering their vice-principal, Gavin Gladding. Some of the bouquets are from students who had him at Clovis West and Alta Sierra. pic.twitter.com/fY3tLFFXpd

He joined Fort Washington in 2015 as a Guidance Instructional Specialist - the equivalent to a Vice Principal.

"He actually was the soul of Fort Washington, you could not come here and see him without a smile. He was an amazing gentleman," said parent Beverly Coleman.

While shocked staff members on campus for an emergency meeting and to grieve together. CHP officers are busy hunting down the hit-and-run driver.

Witnesses say a black GMC Sierra pickup hit Gladding this morning on Friant Road and drove off nothing happened.

"I think it was really rude. Even if you hit him, you could have stopped and pulled over to see if he was okay, You didn't have to keep driving," said Martinez.

He was always kind, approachable, and above all honest.

They hope the hit and run driver will do the same and come forward. 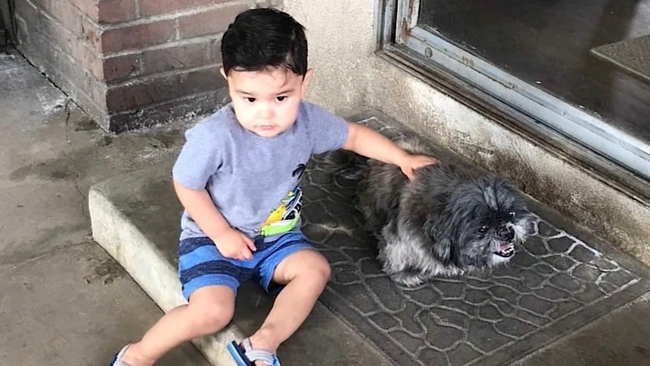 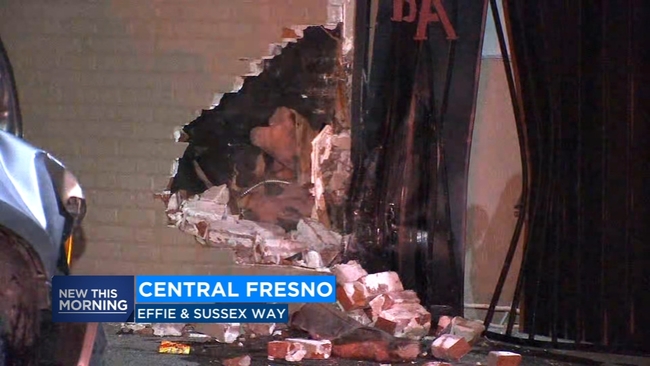