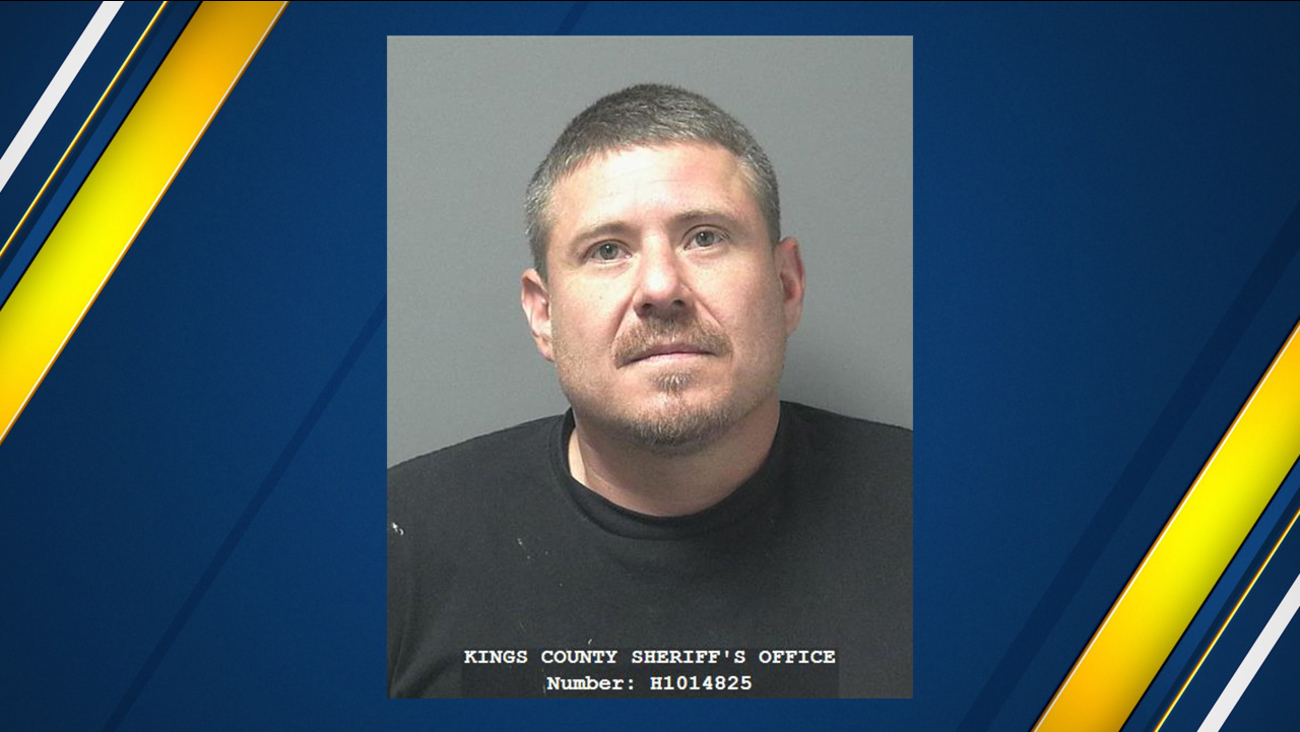 Investigators said 38-year-old Kenzie Cougar Aguilar was arrested last week at his home on Dairy Avenue near Bell Avenue, which is located down the street from John C. Fremont Elementary School.

An AR15-style weapon that did not have a serial number was found inside his house during his arrest, officials said. Detectives also seized ammunition and a high-capacity magazine.

Aguilar was booked into the Kings County Jail for several charges, including lewd acts with a child 14-15 years of age, child abuse, continuous sexual abuse of a child and firearms violations.