Christian Aviles and his 17-year-old sister Priscilla escaped with their lives, but the inferno left them with physical scars and lasting emotional trauma.
KFSN 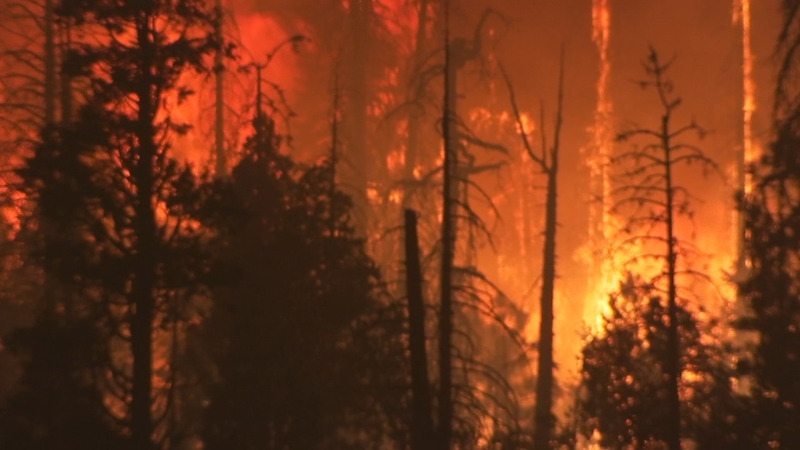 FRESNO, Calif. (KFSN) -- A family trip turned into a nightmare in Madera County.