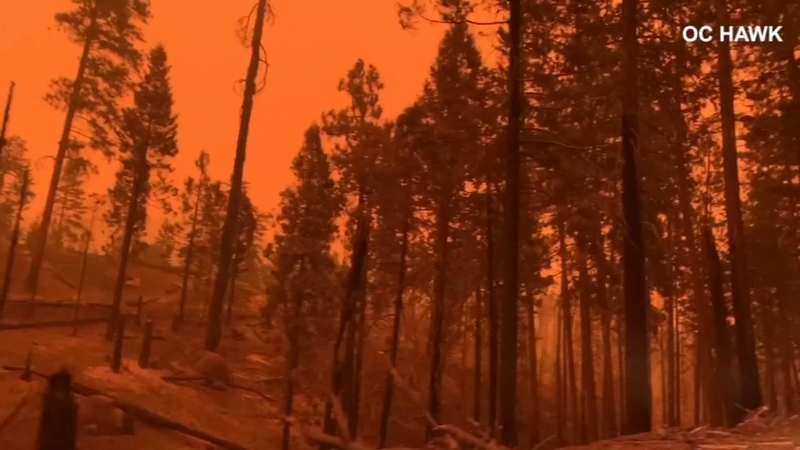 FRESNO, Calif. (KFSN) -- The Creek Fire was first sparked on Friday evening and was 182,225 acres as of Friday morning with 6% containment. At least 377 structures have been damaged or destroyed, and more than 14,000 are threatened. Officials say 30,000 residents of Fresno County and 15,000 residents of Madera County have been evacuated.