Investigators say the suspect had gotten into a fight with the victim while watching a football game at the home.

FRESNO COUNTY, Calif. (KFSN) -- A suspect has been arrested for a deadly stabbing during a football watch party over the weekend, according to the Fresno County Sheriff's Office.

The stabbing happened around 4:30 pm on Saturday during a family gathering at a home near Rolinda and Shields avenues.

When deputies arrived, they found 30-year-old William Ronald Reynolds with serious injuries to his head and neck.

Reynolds was rushed to a local hospital, where he later died.

Investigators say 43-year-old Gilbert Luis Diosdado of Clovis had gotten into a fight with Reynolds while watching a football game at the home.

Deputies say Diosdado left the home after the stabbing but turned himself in to the sheriff's office on Monday.

The stabbing marks the third homicide investigation of 2023 for the Fresno County Sheriff's Office. 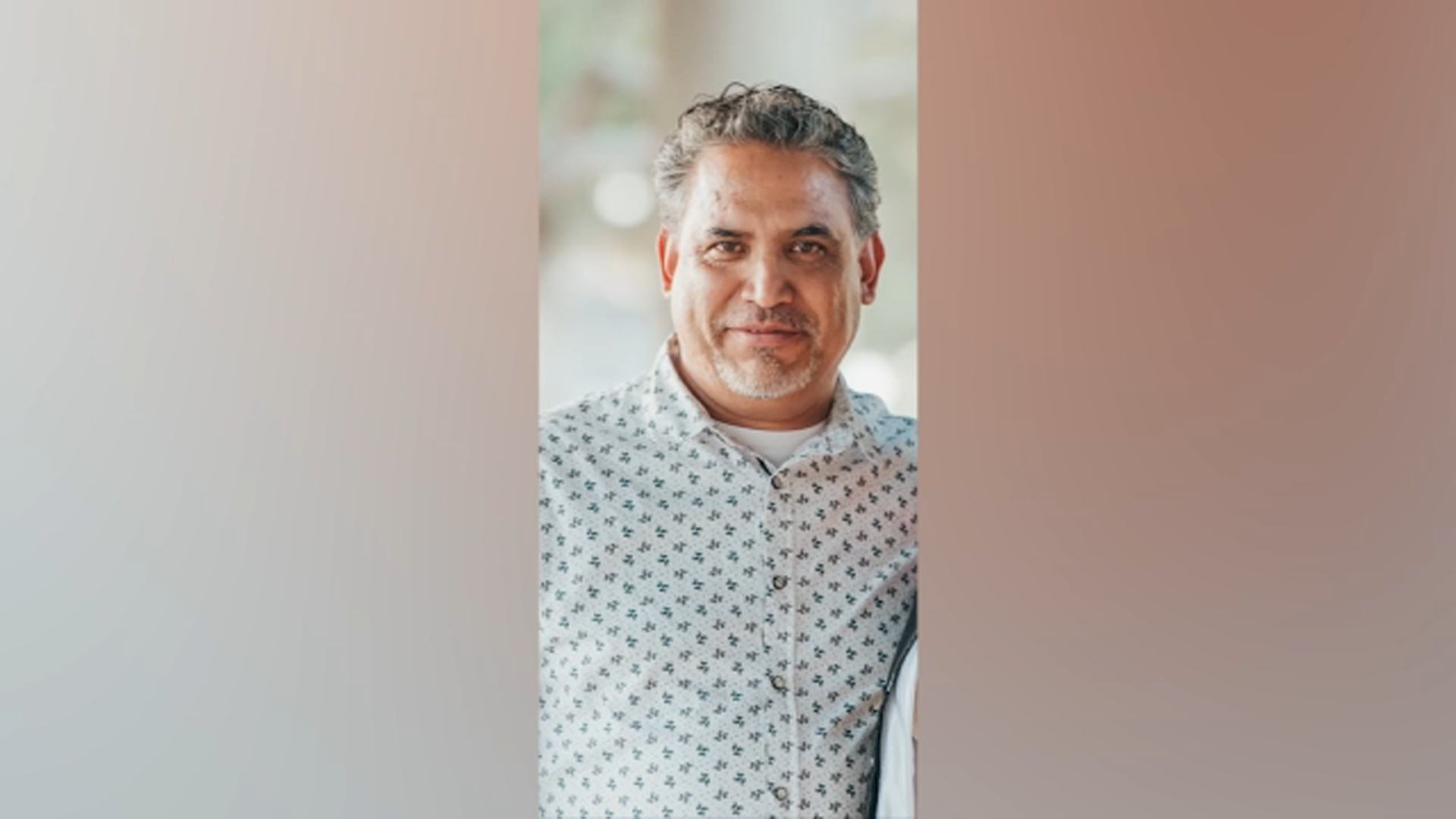