Worker dies in fall while setting up Coachella Festival in Indio 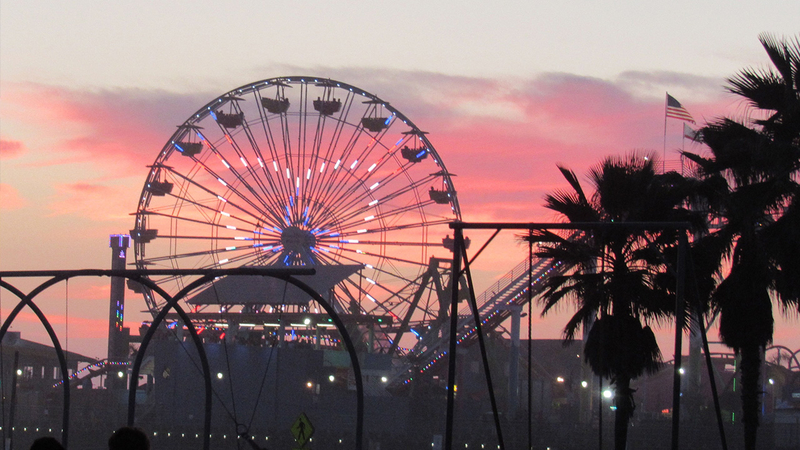 INDIO, Calif. -- A Coachella worker has died while setting up for the music and arts festival in the Southern California desert.

Goldenvoice, which puts Coachella in Indio each year, said in a statement the man was a lead rigger who died in a fall while working on a stage on festival grounds at the Empire Polo Club. The statement did not identify him by name but said he had been on the Coachella team for 20 years.

The six-day festival, spread over two long weekends, is scheduled to begin Friday.

The statement said all at Coachella are "grieving this loss." It said the worker was "doing what he loved."