KFSN
FRESNO, Calif. (KFSN) -- If the Fresno fire department had a new year's resolution -- it would be to lower the number of structure fires. 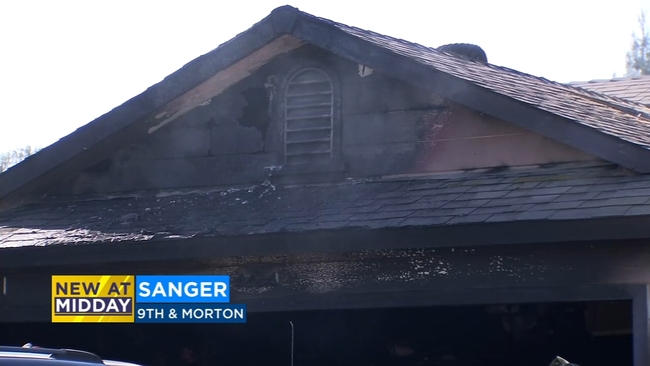 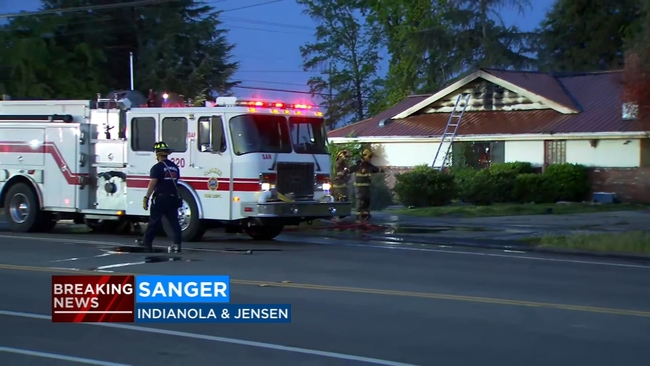 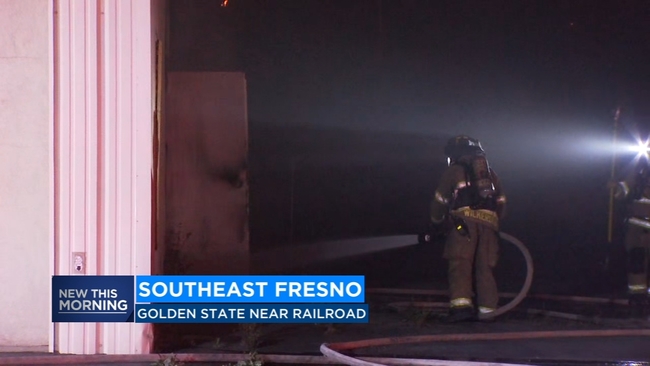 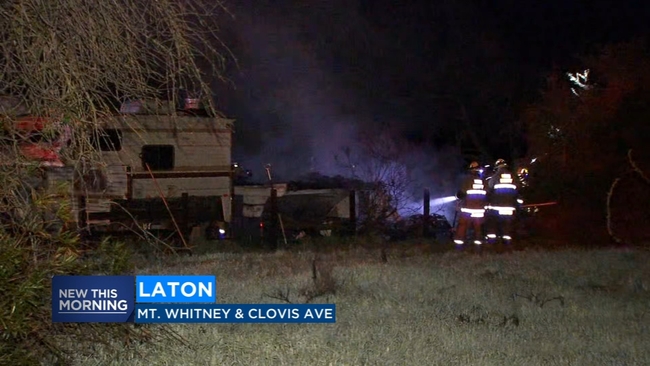