KFSN
By Gilbert Magallon
FRESNO, Calif. (KFSN) -- From the time someone steps onto John Muir Elementary School in Central Fresno, until they leave, staff and administration have their eye on everyone around the clock.

"Safety and security is primarily our concern here at John Muir, so having the cameras makes me feel like our community is safe like our schools are safe and like our staff is safe," said John Muir Elementary School Principal Wendy Silva.

Over the summer a new layer of protection was added to the campus, in the way of 25 high definition security cameras. All of them are motion-activated, infrared and some capable of zooming in. Everything captured streamed live for personnel.

"Some of the areas that we focus on are entry and exit points, we follow foot traffic on campus, exterior and interior perimeters on our campuses as well," said Armand Chavez FUSD Crisis response manager.

They serve multiple purposes, one of the most useful in deterring crime. Chavez said time and time again, break-ins and acts of vandalism occur after hours at schools.

"We have done some reviewing, there have been a lot of people who have been identified either because they were known by administrators or other personnel at the school site," he said.

Silva said it is giving them some peace of mind.

"It gives us that extra confidence that we are being proactive in the event that something were to happen, we would be able to catch it quickly and work with the police force," she said.

While this technology may be new to the campus, it is not for the district. The same high definition cameras are already utilized in all Middle and High Schools and now all elementary schools.
Report a correction or typo
Related topics:
educationfresnoeducationschoolschool safetysecurity
Copyright © 2021 KFSN-TV. All Rights Reserved.
SCHOOL SAFETY

Student tests positive for COVID-19 on first day of school 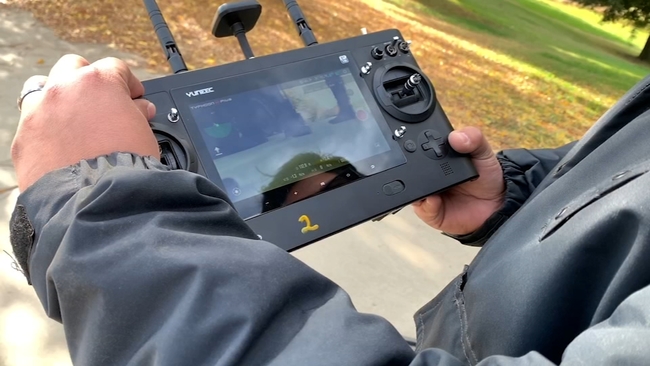 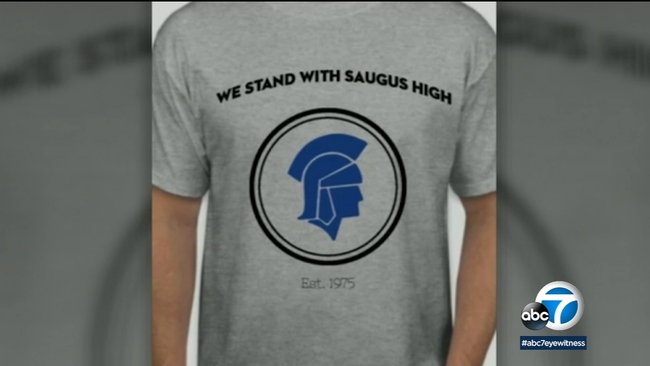