KFSN
By Nathalie Granda
MADERA COUNTY, Calif. (KFSN) -- The power remains out in several Central Valley counties while several school officials remain in the dark on whether they'll be able to start classes back up on Tuesday.

"It wasn't a big enough warning for people to prepare for this," said Tiffanie Ratchford.

Mariposa Unified and Chawanakee Unified are partially closed and waiting to hear from both PG&E officials.

"If we have no power by 5 a.m. (Tuesday) morning, and we cancel classes again for all areas affected," said Chawanakee Unified Superintendent Darren Sylvia.

The closures come after the electric company announced a power shut off to several areas over the weekend, including Fresno, Madera, and Mariposa counties.

Tiffanie Ratchford took her kids to the park to entertain them while they were out of school, while she and many other Auberry residents continue to deal with the challenge of not having electricity.

"My son had to use the restroom and walked across the street to the store, but there is no restroom. it's black in there. They can't sell or do anything. It's a big inconvenience," she said. 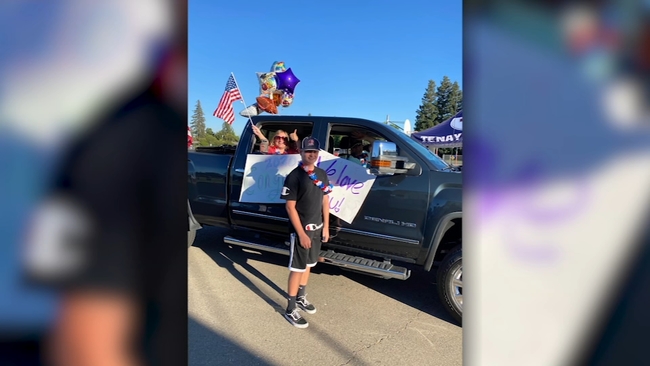 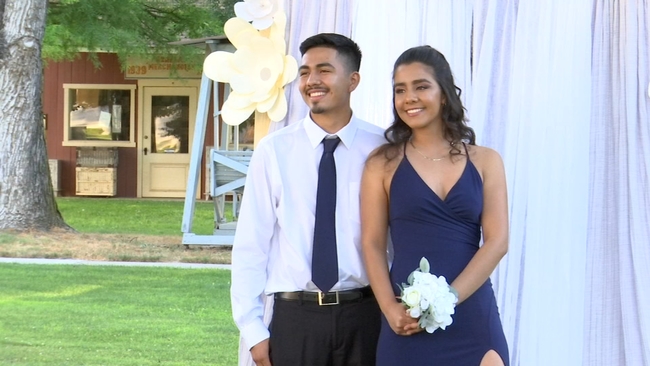 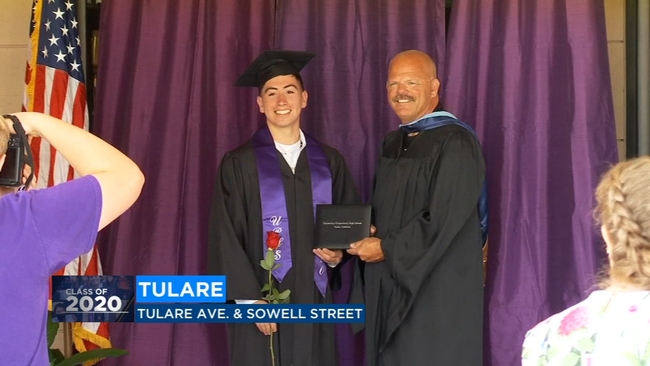 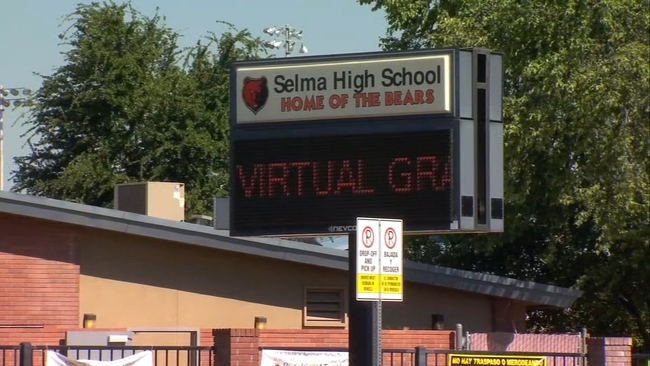