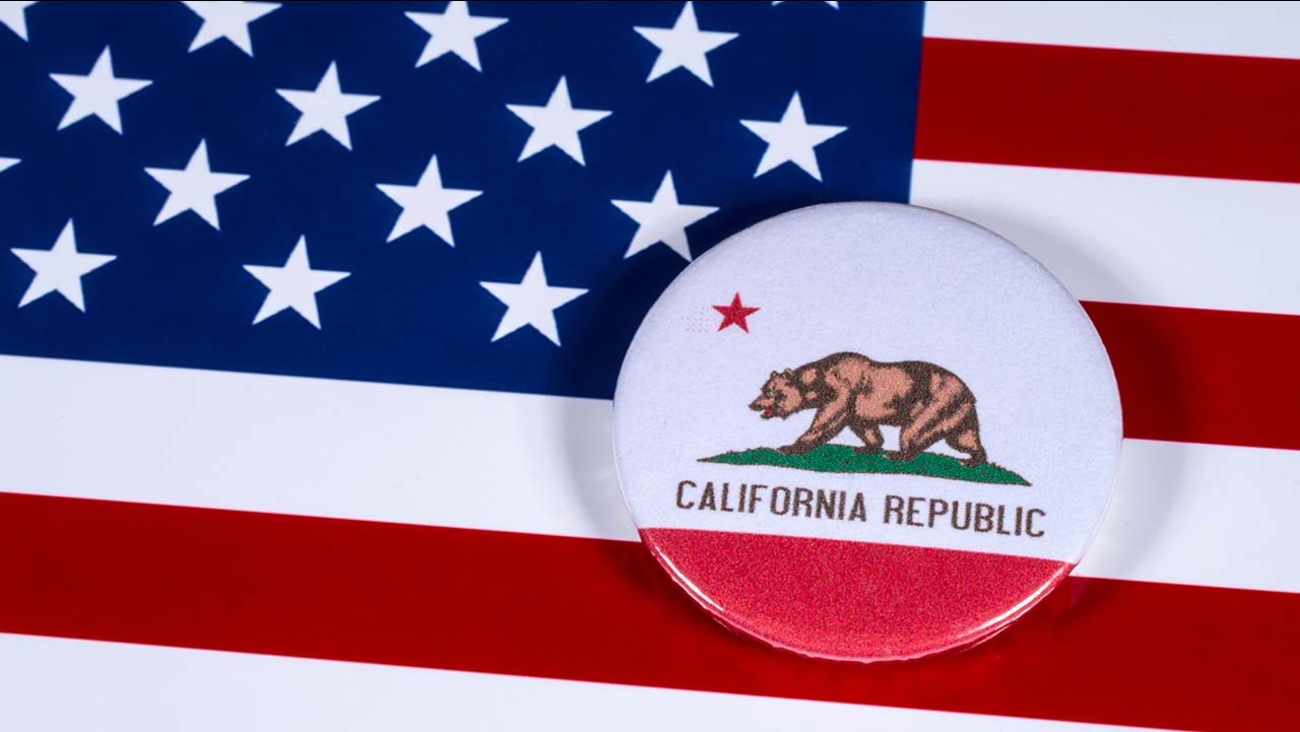 SACRAMENTO, Calif. -- Sexual harassment allegations and an effort to recall a state senator as a test of voters' anger over higher gas taxes are shaping an unusual California legislative primary election.

Tuesday's election decides which candidates will square off in November for all 80 state Assembly seats and half of the 40 Senate seats. The top two vote-getters in primary races, no matter their political party affiliation, head to the November general election.

Voters also are deciding whether to unseat an Orange County-area senator and picking successors to three lawmakers who resigned amid sexual harassment allegations, one of whom is running for his old seat.

Republicans are targeting Democratic Sen. Josh Newman of Fullerton over his vote last year to increase fuel and vehicle taxes to raise about $5 billion a year for road repairs.

Newman narrowly won the traditionally Republican Orange County-based district in the 2016 election, and both parties see him as vulnerable.

Replacing him with a Republican would keep Senate Democrats below a two-thirds supermajority. Newman's 2016 opponent, former Assemblywoman Ling Ling Chang, is among three Republicans and three Democrats in the recall election. Voters are choosing both whether to recall Newman and picking his possible successors on the same ballot.

A Republican-backed effort to repeal the tax increase is likely to be on the November ballot, and the Newman recall election will be an early test of where voters stand.

Tony Mendoza resigned his Senate seat in February rather than face a rare expulsion vote, one of three state lawmakers who resigned this session over sexual misconduct allegations.

But Mendoza wants his old seat back.

The Democrat from Artesia is running again for his Los Angeles-area seat while rejecting a finding by outside investigators that he likely engaged in unwanted flirtatious or suggestive behavior with six women.

Republican leaders are backing two-time Assembly candidate Rita Topalian. Voters must choose from crowded but slightly different fields while selecting the top two candidates for an Aug. 7 special runoff election to fill the vacancy, and for the November general election.

Assembly investigators did not substantiate a claim that Democratic Assemblywoman Cristina Garcia of Los Angeles groped a staff member who worked for another lawmaker in 2014. But investigators said she frequently used vulgar language, which Assembly Speaker Anthony Rendon said constituted sexual harassment.

Unions and a charter school group mounted an aggressive campaign to unseat her, which her camp says is payback for her supporting traditional public schools and clean air legislation. Garcia faces six Democrats and one Republican for two spots in the November general election.

Voters will choose new representatives for two Los Angeles County seats vacated when Assemblymen Matt Dababneh and Raul Bocanegra resigned following sexual misconduct allegations. The winners of Tuesday's contests will join the Assembly immediately to serve out of the rest of the terms through November.

Voters will also pick candidates to appear on the November ballot for the next legislative term.

Mayes gave up his leadership post under pressure after he, like Mathis, worked with Democrats on climate change legislation. He's being challenged by fellow Republicans San Jacinto Councilman Andrew Kotyuk and former Palm Springs police chief Gary Jeandron in the Riverside and San Bernardino county district.