RELATED: Stephen, Ayesha Curry attribute marriage success to putting each other before their children

In a new episode of Jada Pinkett Smith's Facebook talk show, "Red Table Talk," Curry says the incident happened years ago when her daughter Riley was an infant. She says she was breastfeeding in the car when a group of Warriors fans came to ask her husband for photos and autographs.

"The woman opens the car door, sticks her body in the car and she is like, 'Oh, let me see,'" Ayesha said.

When she asked for privacy, the woman reportedly replied, "Oh honey, you know what you signed up for."

Ayesha also revealed how she feels about something every athlete's significant other deals with: groupies.

"Stephen is very nice by nature, and he's very talkative," she said. "Everything's very friendly and sometimes to the point where I'm like, okay I'm a grown woman. So I just insert myself and be like 'Hello, how are you doing?'" 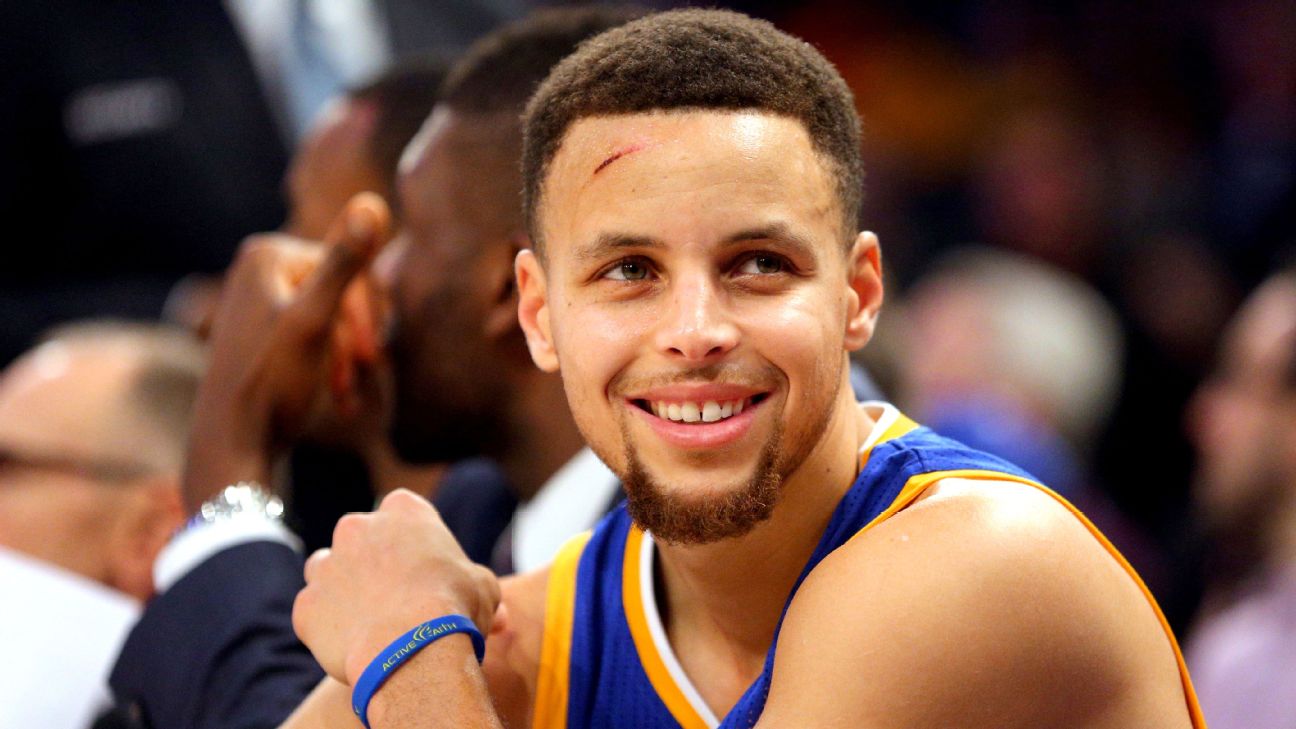 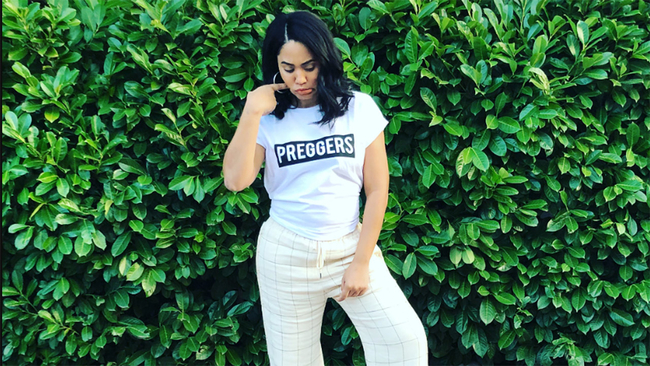