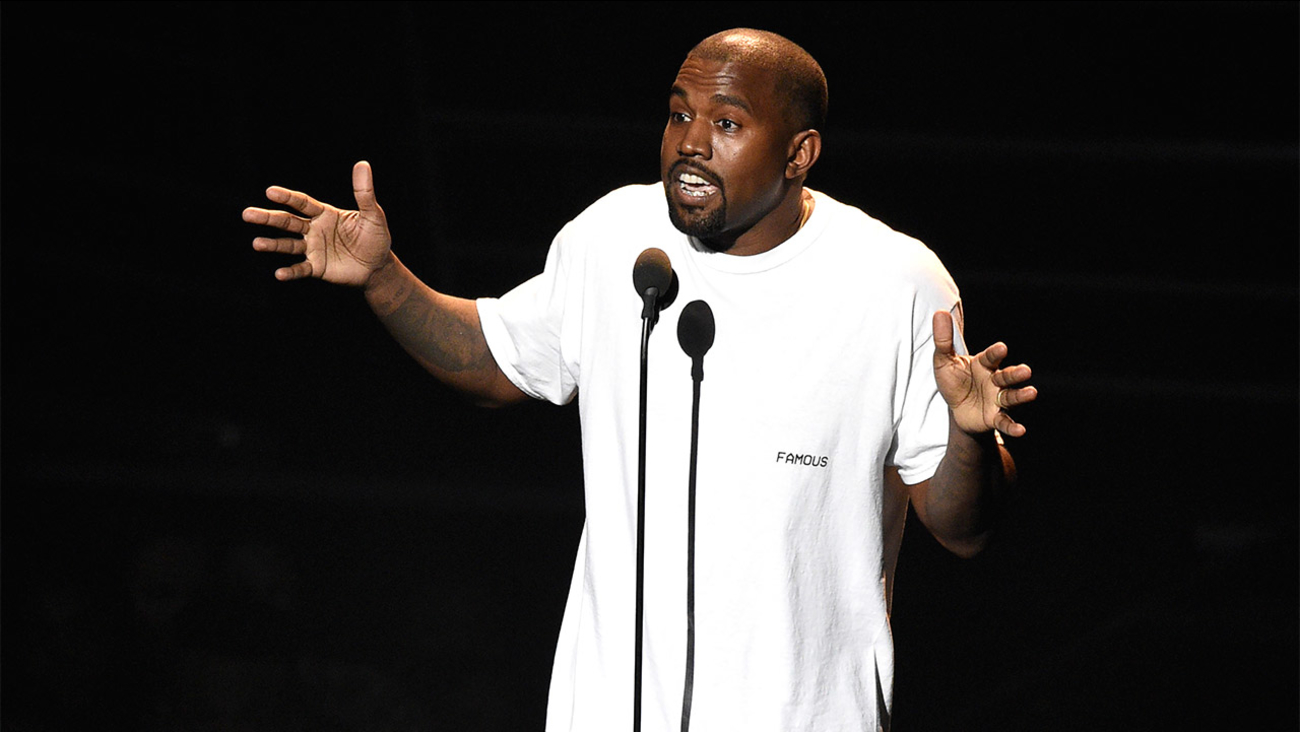 AP
FRESNO, Calif. (KFSN) -- Musician Kanye West has reportedly canceled his Fresno concert scheduled for Tuesday, according to two sources scheduled to work at the show.

The Save Mart Center employees told Action News they were informed that they were no longer required to work the show.

Annie Melvold with Save Mart center confirmed the cancellation saying in a statement, "The remaining dates on the Saint Pablo Tour have been cancelled. Tickets will be fully refunded at point of purchase."