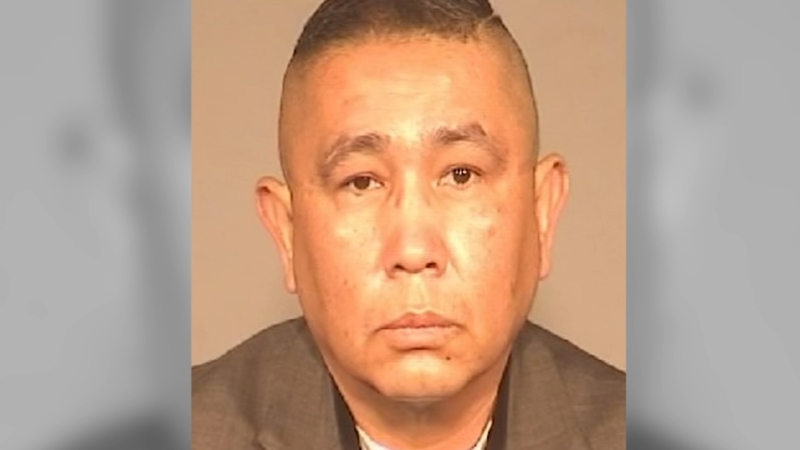 Testimony from witness after witness points to sexual abuse by a Fresno Anglican priest, but his defense attorney says the evidence doesn't add up.

"The issue here is whether or not they are credible," said defense attorney Ralph Torres.

Prosecutors say Jesus Serna took advantage of his trusted role and committed his crimes against at least 13 victims.

After Serna allegedly abused both a father and his adult son who attended his church, the son says he saw his priest again at church.

He says the man he knew as Father Antonio patted his bottom and said "You better not tell anyone. You know the consequences."

Another parishioner went to the priest for help with drug problems.

"Apparently I had a demon inside of me and he had to exorcize it," the alleged victim testified.

He says the exorcism involved a series of prayers and massages, leading up to sexual contact.

A judge wouldn't allow our cameras to record any of the preliminary hearing against Serna, but as the evidence mounts, his attorney says none of it is meaningful.

"In this case, we've determined that these people are not credible, that you cannot believe them because the stories don't add up," said Torres.

Serna served from 2007 until 2017 at Guadalupe Church, which gave Spanish-speaking Anglican services at a couple different locations over the years.

Several members of his congregation believed he had healing powers and encouraged others to let him lay hands on them.

But now more than a dozen have come forward with complaints of sexual abuse.

Torres doesn't want to give away his strategy, but says he has an explanation.

"There are reasons why things happen," he said. "And we're going to address that, but when do we do it? It's not going to be at this hearing."