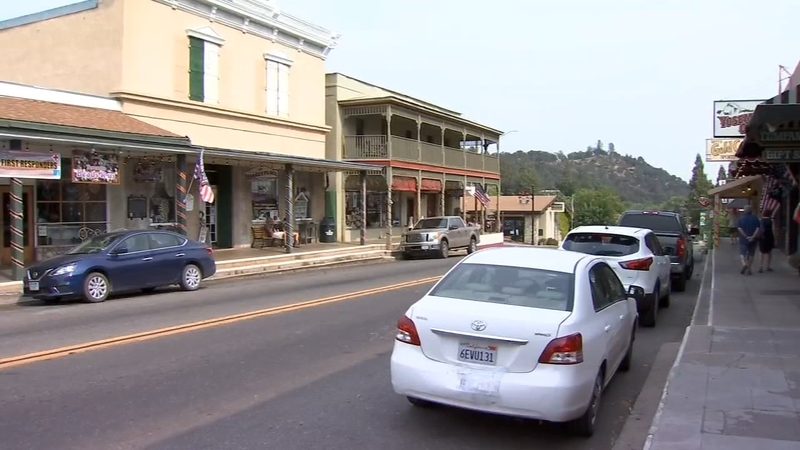 As Yosemite prepares to reopen, Mariposa businesses prepare for tourists

MARIPOSA, Calif. (KFSN) -- The Yosemite Valley is expected to reopen to tourists on Tuesday, August 14 and in the nearby city of Mariposa, anticipation is building for local business owners.

John Patton of Mariposa says that his town sees a lot of tourist traffic in the summer, "People coming through to go to the park take advantage of all of the businesses, food, restaurants, and drinks in town.

Kara Inman owner of the Brick Wall Boutique in Downtown Mariposa says the impact started long before that when the Ferguson Fire closed Highway 140.

"That diverts traffic coming through Mariposa, so we started first losing business that way.

Inman says it's rare to see hotel vacancies in Mariposa during the summer; she also owns a bed and breakfast in Bootjack, so she's feeling the impacts of the Yosemite Valley closure two-fold.

With tourism set to pick back up, she is hosting sales to move the summer inventory she would have sold by now.

"A lot of the businesses have been taking a step back to think: 'What are we going to be doing to get through the next few months.'"

The local Tourism Bureau and the Chamber of Commerce are also playing a significant role in letting tourists know there is plenty to do in the gateway communities, they have even created itineraries featuring adventure hikes, gold mining, and beer and wine tasting.
Report a correction or typo
Related topics:
businessmariposayosemite national parkyosemitemariposamariposa countyforest firewildfire
Copyright © 2021 KFSN-TV. All Rights Reserved.
MARIPOSA COUNTY 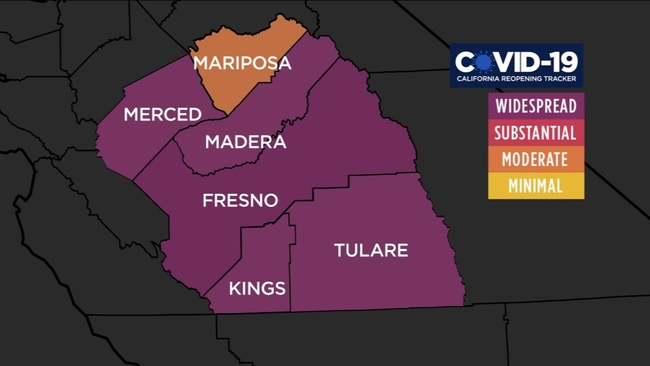 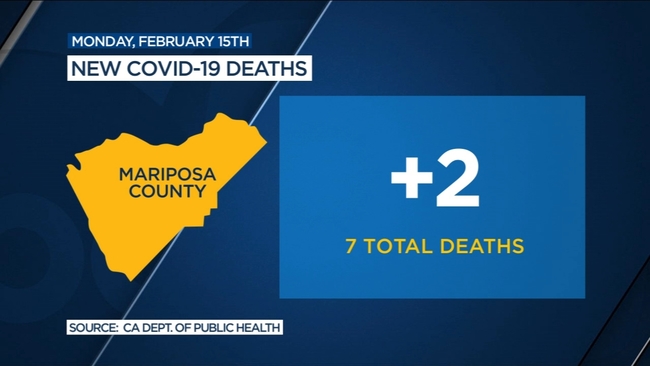