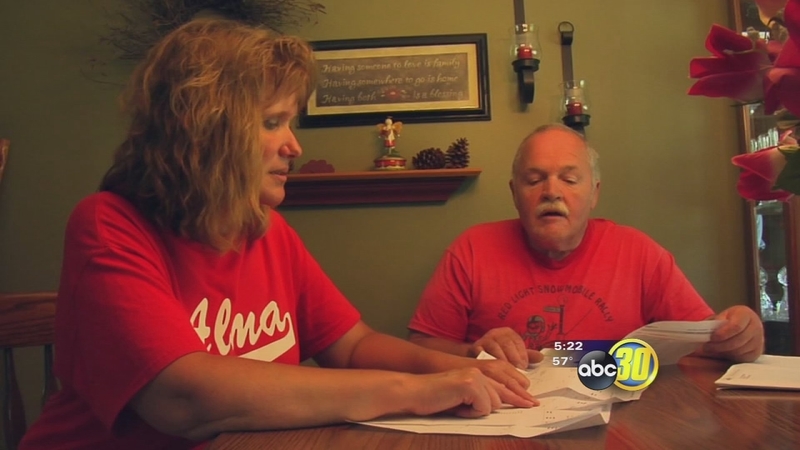 US Postal Inspectors said it was a scheme that involved millions of dollars and left dozens of families with almost nothing.

Michael Krzyzaniak, also known as Michael Crosby, has been linked to several wide-ranging investment schemes that bilked at least $20 million dollars from victims. He lured investors in with promises of substantial returns and claimed to have celebrity endorsements that would ensure a project's success. "Mr. Crosby continually sent them statements indicating how their investment was doing and then through email or phone contact would give them a status of what was going on," explained Robert Strande, US Postal Inspector.

The Sobotta's are angry because they weren't the only ones to lose money in their family. "My mom and dad-- they lost pretty much everything they had," said Gerry Sobotta, fraud victim.

Postal inspectors say always do your research before entering into a financial relationship. "They are promising 18 to 20-percent interest on your investment in a very short period of time, that is a big red flag that you should step back, take a breath, do a little research before you hand over that check," said Strande.