PORTSMOUTH, New Hampshire -- In the male-dominated beer industry, a plan to tap into the menopause market with a special ale for women initially went flat. It took six years to get this unique craft beer ready for market.

"You don't say the word menopause to younger males without them just being eeked out," Joanne Francis, the co-owner of Portsmouth Brewery.

Francis is 58. Instead of letting naysayers add to her hot flashes and mood swings, Francis, her head brewer, and some local doctors and herbalists got sippin'.

"Initially we were just tasting the herbs that we used in tea form," said head brewer Matt Gallagher. "And then kind of like, 'yes, no maybe.'"

The label name Libeeration touts ingredients like chamomile, nettle, and some not-so-well-known herbs to potentially free you from menopausal symptoms.

Francis and her 50-something friends say they're hot - but happening. Guys always grab a beer, so why not them?

"Having a nice beer is helpful for our mental health. It's good for our social well-being." 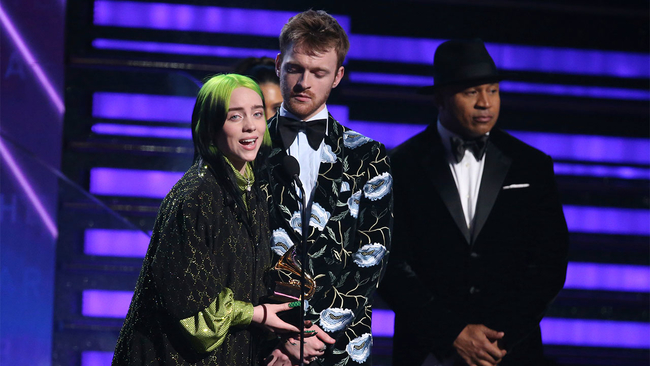