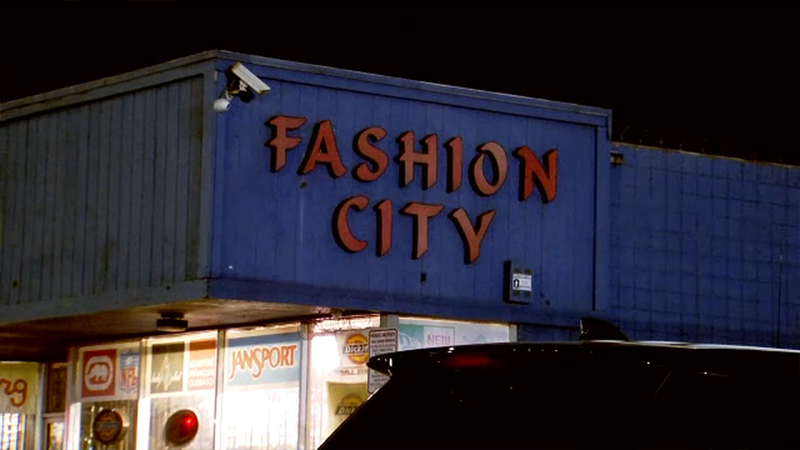 Fresno police officers were called around 1:30 am to the Fashion City clothing store on Blackstone Avenue and Saginaw Way.

When investigators arrived, they found a broken window. The store owner said he saw the suspect taking items from the storm on surveillance video and believed they were still inside the building.

The officers set up a perimeter and used a K9 officer to find the suspected burglar.

The man was taken into custody and treated for injuries sustained from the K9.