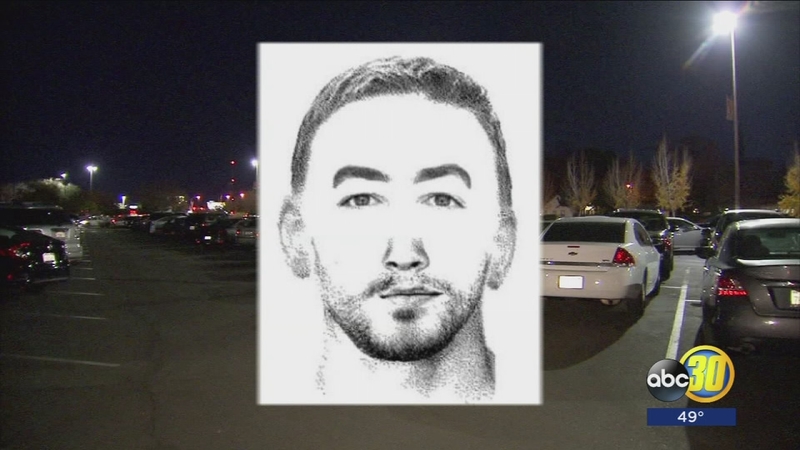 FRESNO, Calif. (KFSN) -- A female student says she was raped while walking through an on-campus parking lot in late September and she just came forward about the attack last week.

Keandre Simpson said, "It's crazy, like, it's not even safe at your own school."

Students returning for the first time since holiday break were greeted by chilly temperatures and even chillier news.

"It's scary just to think that somebody got assaulted in a parking lot here," said Amy Masters.

Campus police say a female student was raped in late September -- dragged into the back seat of a silver sedan by a man, then assaulted.

"I walk fast I hold onto my purse, most definitely. It's, unfortunately, something you have to think about here," said Mooy.

The police department released a sketch of the suspect and are asking for any witnesses to step forward.

The victim says she could not remember the specific date of the rape, only that she had lab earlier that day.

"It's a dark campus there's a lot of trees, back alleys. I expressed my concern to my husband, he's like, don't walk by yourself," said Masters.

Fresno City College says as soon as the victim came forward last week they sent out a flurry of alerts.