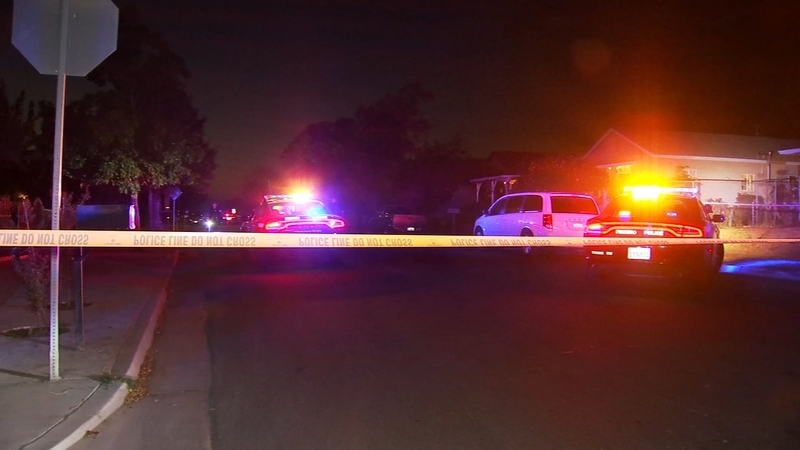 
RELATED: Families call for justice after woman, teen killed in separate Fresno shootings
"I can tell you that we have relatively solid statistics and information that we are working on that we do not have random people being attacked in the city of Fresno," says St. Jeff La Blue said.

Out of the 547 shootings this year, more than half of them are gang-related, sergeant La Blue says.

In an effort to battle the increased crime, Fresno police have created a new Violent Crime Suppression Operation.

RELATED: Fresno Police to crack down on growing shootings, murders


Since the 6th of October, last week we have arrested 62 felons," La Blue said. "Of those, we can attribute 49 of those being gang-related."

But they're running into one consistent problem - uncooperative witnesses.
"In the neighborhoods where we have this violence, it's unacceptable to have somebody who is shot and killed or even shot and injured and have several witnesses, and nobody wants to come forward and speak to the police," he said.


His goals are to help bridge the gap and simply be present for his people.

"The community is calling for the violence to stop, but it stops for more than just the reason for shootings," he said. "It stops for the issues of safety - people feeling like they can walk around in their own streets and community. So as leaders, we are saying we are here.

City Council President Miguel Arias says it's unfair to expect the police department to reduce shootings in the middle of the pandemic with all the stressors that are out of their control.