Fresno Police say, so far this year, they've had 124 stabbings, compared to 99 in 2019.
KFSN
By Nathalie Granda 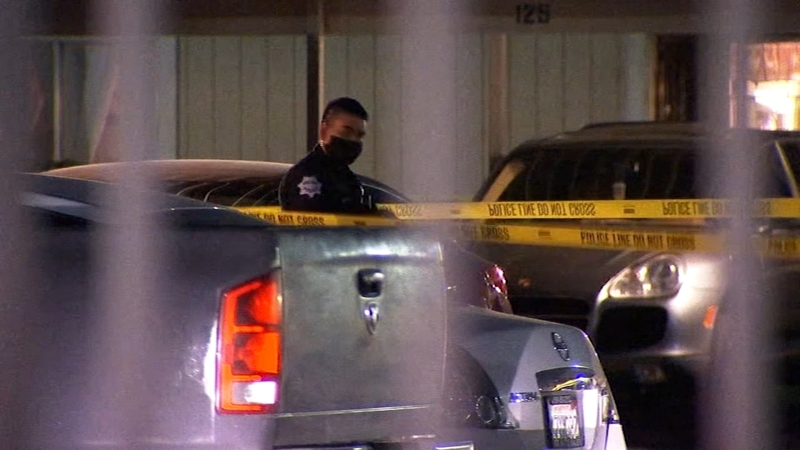 Lt. Anthony Dewall says the increase could be for several different reasons, one of them being a direct result of the recent closures.

He says another factor is the zero-dollar bail, which allows people who were arrested for minor offenses to be released without paying any bail.

"If they're not holding them in jail, the chance they'll repeat the crime is high. It's another factor, but not the only factor," he says.

While the department is seeing an increase in violent crime, they're also dealing with a shortage in officers who've had to stay home after being exposed to the coronavirus.

"They've had to be home or work from home. Our numbers are shorter than they usually are this time of the year."

Dewall says they usually have more patrols out on Wednesdays due to overlap, but they don't plan to increase enforcement unless they can pinpoint areas where they notice crime increasing.

He also says while some violent crime numbers are up, the murder rate is lower compared to last year.
Report a correction or typo
Related topics:
fresnocrimecoronaviruspandemicviolencecovid 19
Copyright © 2021 KFSN-TV. All Rights Reserved.
CRIME 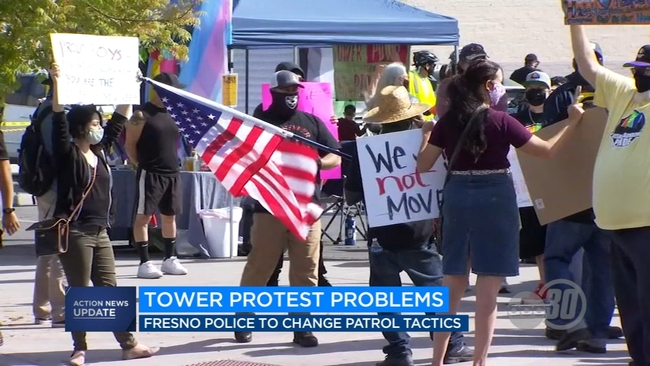