Fresno family loses 3 pets after being mauled by neighbor's dogs 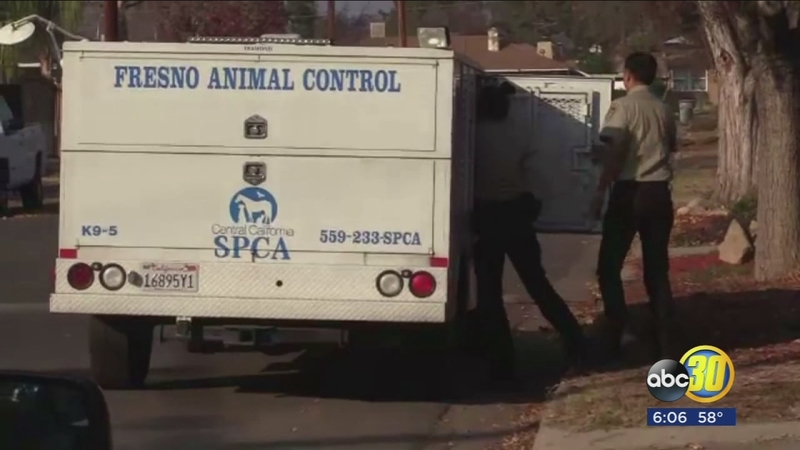 FRESNO, Calif. (KFSN) -- The barking dogs in Sabrina Valenzuela's backyard this week didn't belong there. They belonged to her next-door neighbor.

They broke that fence right there and they slid all the way through.

By the time her family found the backyard invaders, Valenzuela says the Huskies had already killed their three dogs.

The Chihuahua mix Roxy was part of their family for 13 years and four years ago, she had her last litter.

The family kept two of the puppies. Now, they're all gone.

The SPCA removed the dogs later that morning.

I tried to talk to their owners, but they didn't give me much of a chance to ask questions.

Before they slammed the door, the neighbors told me they had the dogs put down because they knew what happened was wrong.

They said the Huskies had never acted like that before and they're heartbroken.

Valenzuela says her family hasn't gotten an explanation or an apology, but she understands people enjoy all different kinds of dogs some of which can be aggressive.