The suspect drove the goat back to Fresno and was later cited and arrested for a felony grand theft.

Fresno County Sheriff's Officials tracked down the theft of 15-year-old Faith Schroeder's goat Tilley to a woman in LA who says she's an animal activist.

FRESNO, Calif. (KFSN) -- An FFA girl and her goat are reunited after the animal was stolen last week.

Sheriff's officials tracked down Tilley the goat's thief to a woman in southern California who says she's an animal activist.

The Central High School West FFA student raised the young goat and recently showed her off at the Big Fresno Fair.

"She's super friendly... I love her. She's the best project I ever had," Faith says.

On Friday, however, another FFA student noticed Tilley's pen was empty, and the school's Ag teacher knew the goat was taken.

"We made contact with Alexandria Fall. She explained she is an animal rights activist. In her mind, she thought it was being treated inhumanely, she thought she was rescuing the goat," says Tony Botti with the Fresno County Sheriff's Office.

The suspect drove the goat back to Fresno and was later cited and arrested for a felony grand theft.

We tried to reach out to Fall for a comment, but have yet to receive one.

"We put a lot of care into these animals. Their pens are huge for goats. I don't know what these people were thinking of," says Faith.

The school's Ag teacher says they're working to ensure something like this doesn't happen again.

Faith is looking ahead and hopes to breed Tilley next year with hopes of getting another FFA belt buckle, while continuing to grow their bond. 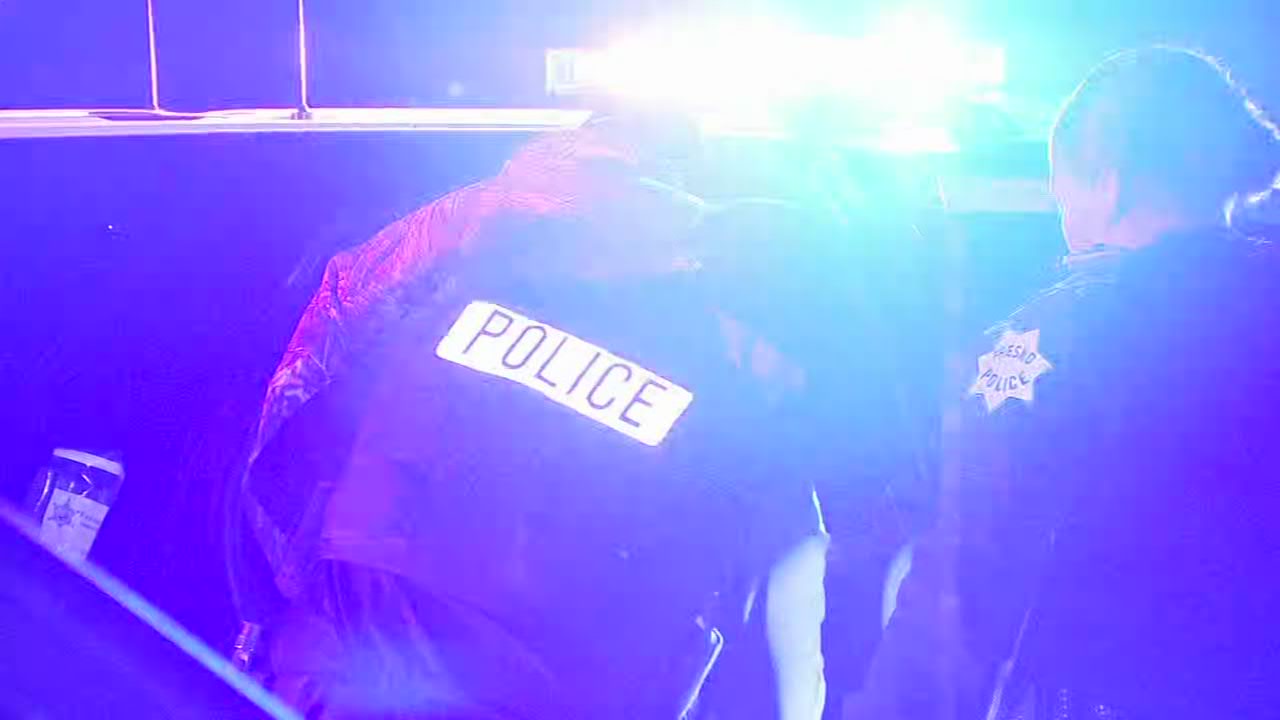 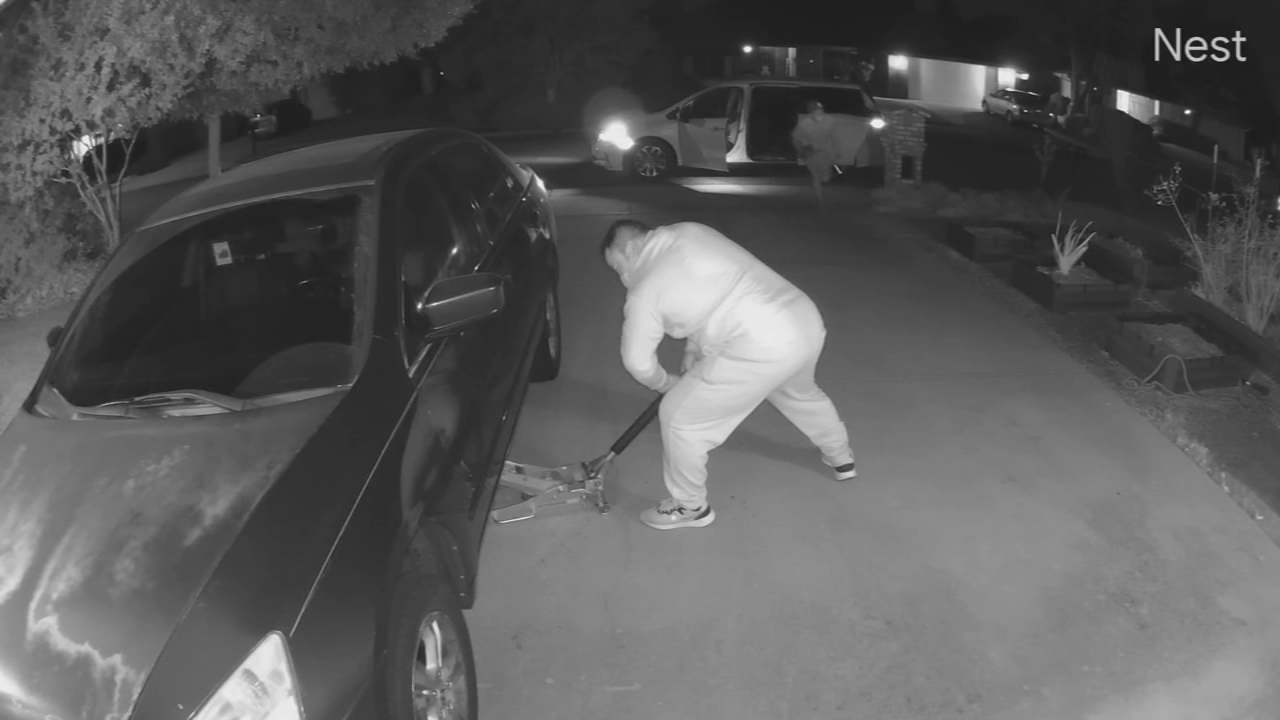 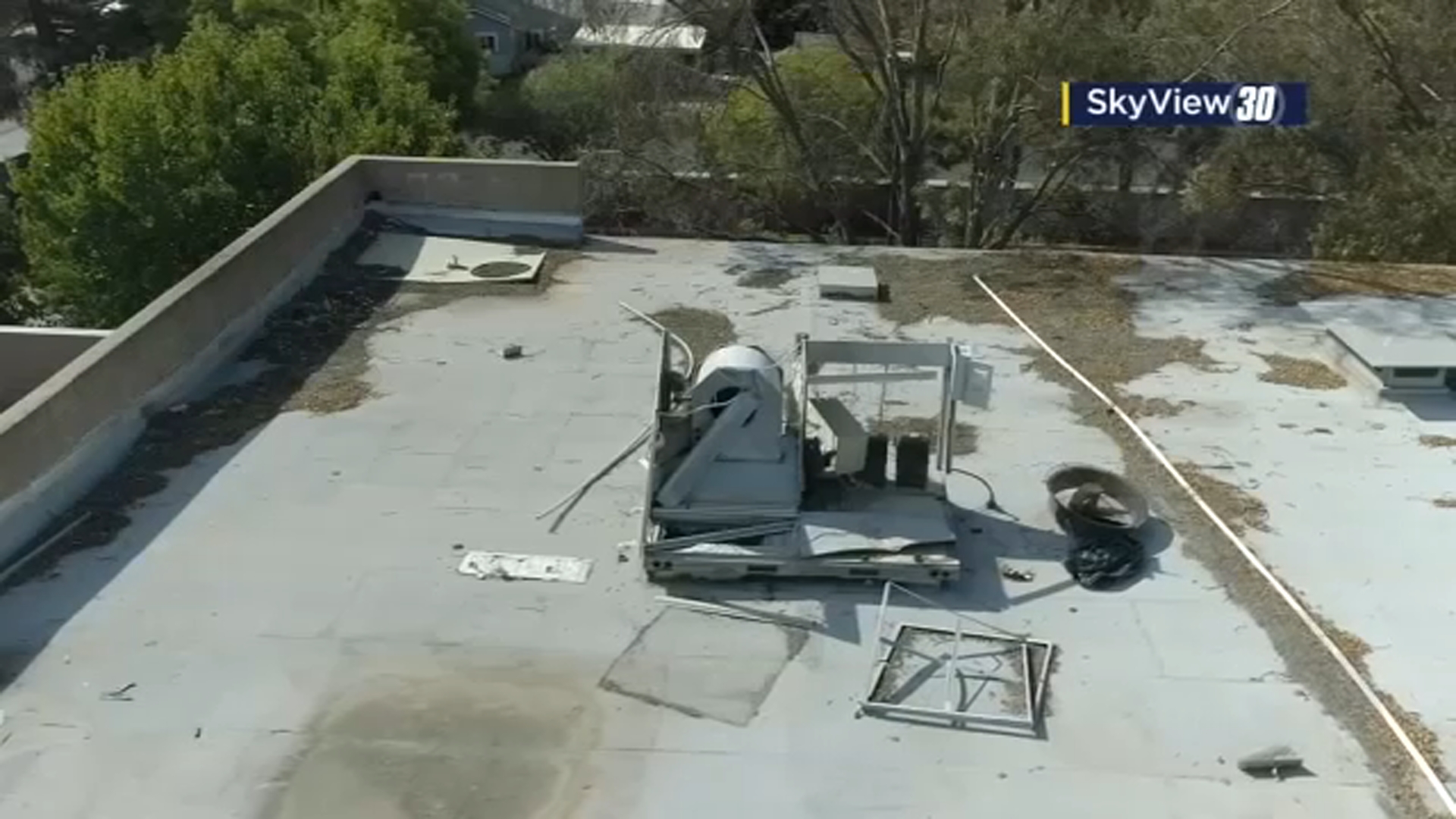