KFSN
FRESNO, Calif. (KFSN) -- Police have a driver in custody after a traffic stop for a seatbelt violation led to a high-speed chase in downtown Fresno Thursday morning.

It started just after 11:00 p.m. at Effie and Belmont when MAGEC officers saw two people in a rental car not wearing seatbelts.

After being pulled over by police, the driver soon sped off.

A CHP helicopter followed the suspects overhead through city streets as the car traveled at speeds near 100 miles per hour.

Both people in the car were eventually cornered at Lemon and Plumas in downtown Fresno. They tried to take off on foot in opposite directions.

"Before we could even start searching for them... even though we had the Fliehr system and knew where it was, the driver decided to give himself up," said Fresno Police Lt. Bill Dooley.

Officers arrested the driver, identified as 33-year-old Daryl Jones. He is on parole for burglary.

His passenger, a 15-year-old girl, was also found nearby. Police say she is uncooperative with their investigation. 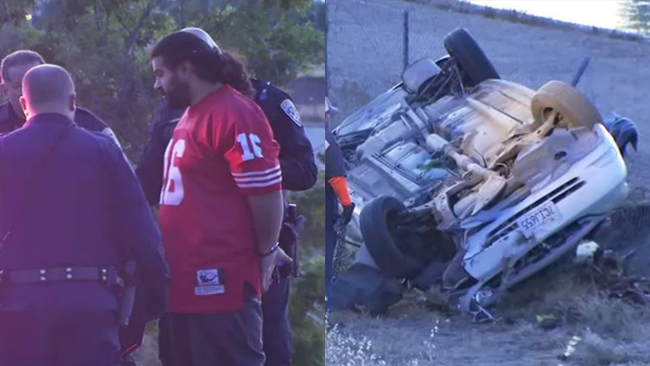 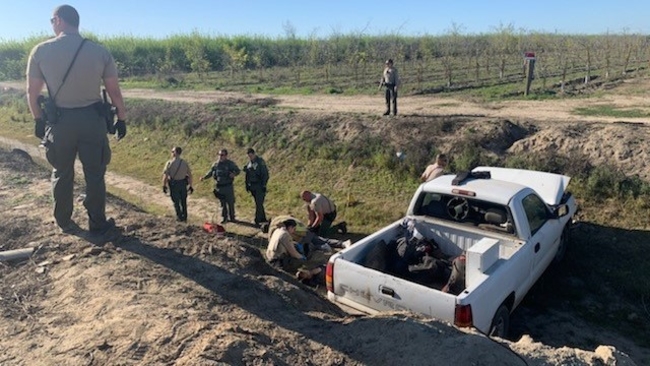