So far this year, there have been three times the amount of homicides compared to the same time frame last year.

One of the latest homicide victims is 27-year-old Christian Juarez. According to the Fresno Police Department, on Saturday night around 9:30 p.m., a woman called 911 and said a man had been shot inside her home.

It happened at the Villa Margarita Apartments near Hedges and Recreation Avenues. By the time officers arrived on scene, Juarez was already dead.

The second person killed over the weekend was 37-year-old identified Steven George. He was shot the Sierra Inn in West Central Fresno. He was taken to the hospital where he died from his injuries.

Juarez and George are part of the 17 people who have died by homicide so far in 2021.

In the same time frame during 2020, there were four homicides, two of which were gang-related. A 325% increase.

"I think it's just continuance from last year of the violence we saw and how it spiked from April," said Lt. Bowlan.

Lt. Bowlan believes part of the reason there have been so many homicides this year is because there was a large number of homicides toward the end of 2020.

"We had about 50 homicides from August 1 to the end of last year and we've seen that trend continue." Lt. Bowlan said.

Fresno Police Department officials believe the majority of the homicides were not random. Officials said most of the suspects and victims likely knew each other.

In 2019, the Fresno Police Department cleared three quarters of homicide cases. In 2020, they cleared less than half of the cases and so far in 2021, they've cleared more than half.

"I think if we continue to see a decline in that pace over the next several months, that we can also go back and clear many of these cases over the last handful of years, if not greater." Lt. Bowlan said. 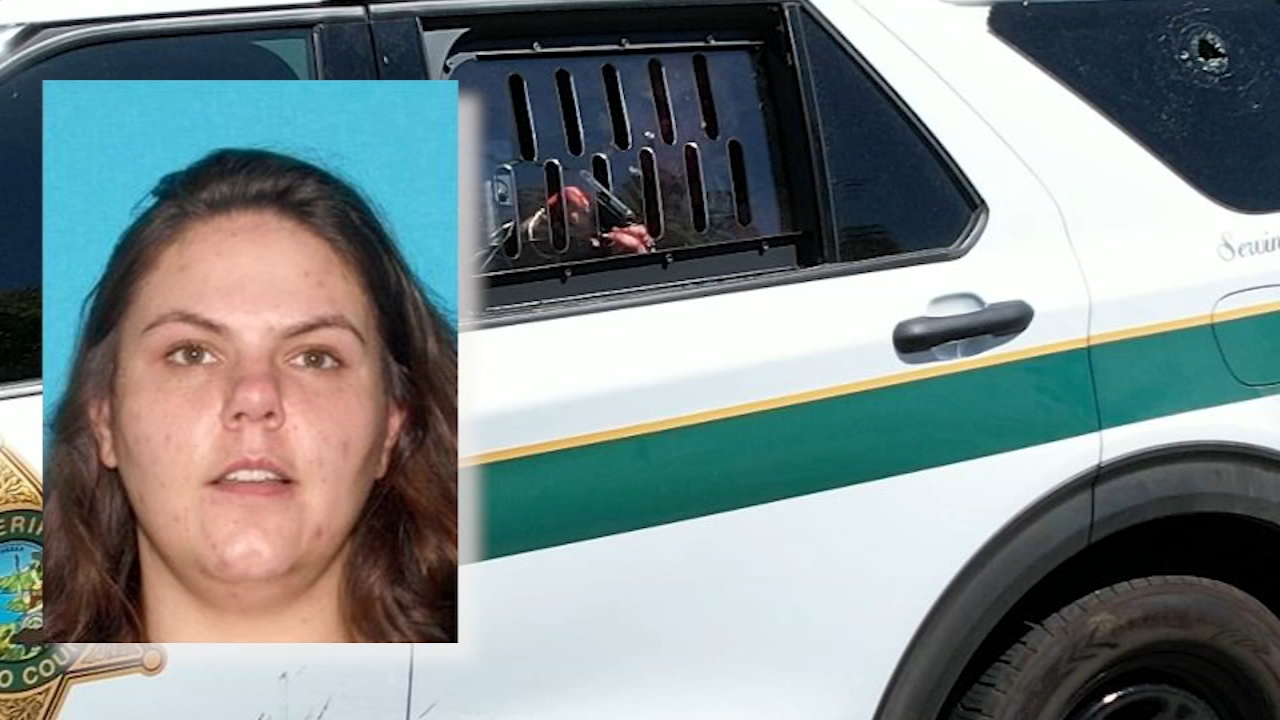 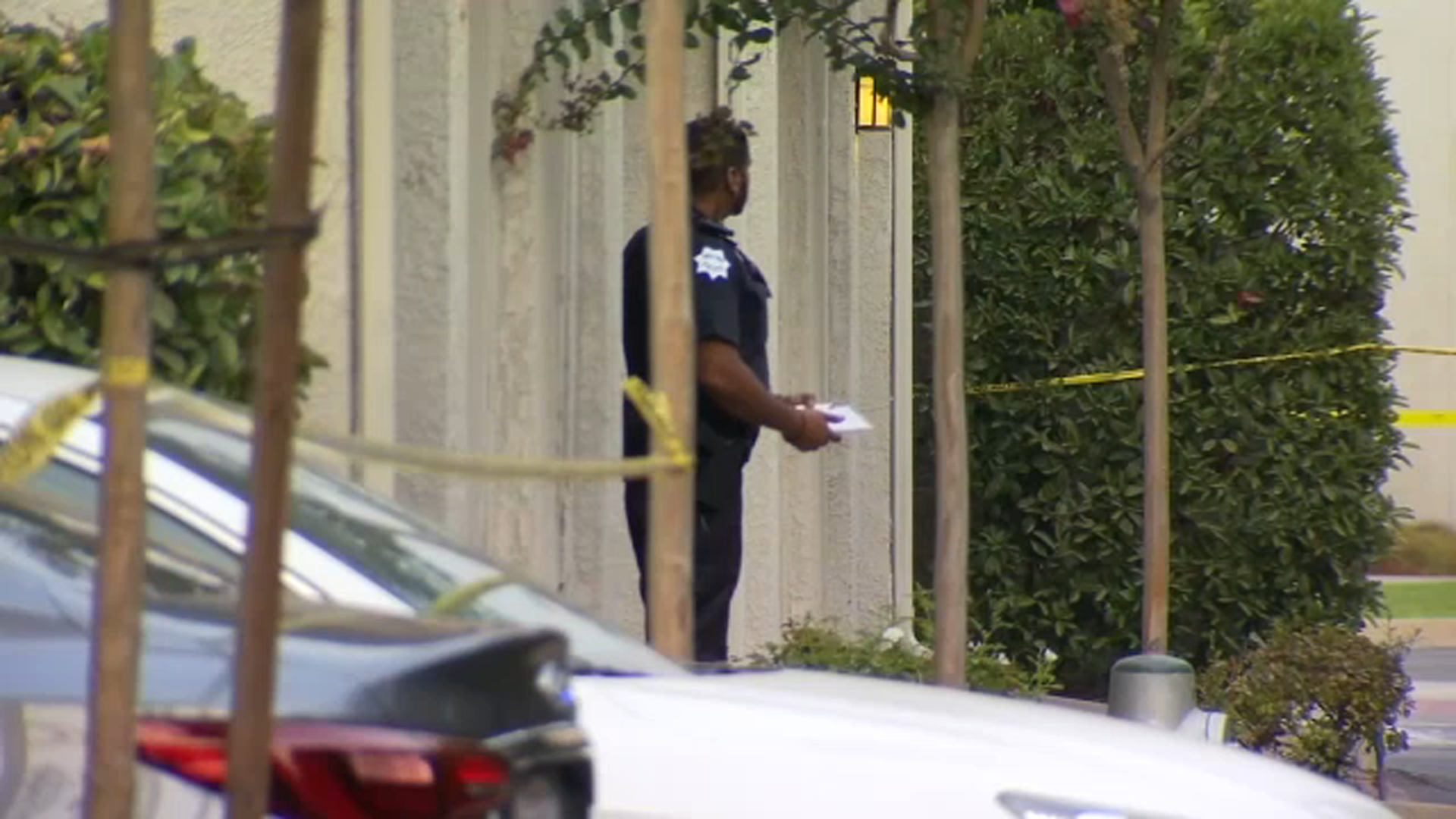