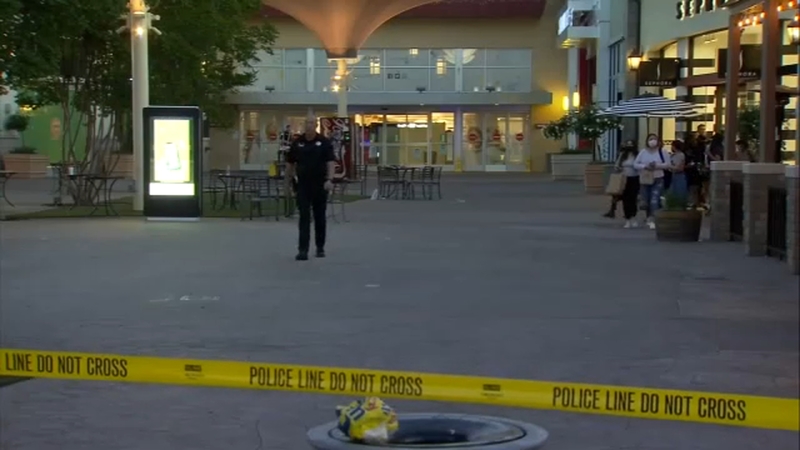 But how bad is crime there?

We at ABC30 are taking action together and digging into the data.

We looked at the data since the start of the year. It shows Fashion Fair, Manchester Mall, and The Marketplace at River Park have all averaged about the same amount of crimes reported per day.

"When you really take the numbers and you look at it as a whole, I think what you see is that the malls are generally comparable in terms of those numbers," said Fresno Police Department Lieutenant Rob Beckwith.

Since the start of the year, Manchester Mall has averaged 8.4 calls for service per day into Fresno PD.

When it comes to the total number of calls for service into Fresno PD between Jan. 1 -May 3, (not necessarily crimes) Manchester Mall averaged the most calls per day, followed by Fashion Fair and River Park. @ABC30 pic.twitter.com/ez2qSpcOso

When it comes to actual crimes reported, Fashion Fair is averaging a little more than one crime per day since January 1.

Manchester Mall and River Park are averaging just under one crime per day.

After several high-profile incidents at Fashion Fair Mall, we decided to request data for calls for service from Fresno PD. Overall, between Jan. 1-May 3, Fashion Fair, Manchester Mall & River Park have all averaged about 1 reported crime per day. @ABC30 pic.twitter.com/zwmRXU6l2M

"Those crimes are all across the board. The majority of which are property crimes, not violent crimes at which would be expected in a retail environment or in a place such as a shopping mall," said Lt. Beckwith.

Fashion Fair Mall had the most theft and shoplifting, followed by River Park, then Manchester.

Fashion Fair Mall also had the most weapons offenses since the start of the year with 9, compared to Manchester which had 5 and River Park which had 4.

Officials said weapons offenses can include shootings or people in possession of a gun or knife or any other item that would be considered a weapon. For instance, it includes the incident on April 30, 2021 when Fashion Fair Mall security told a group of men who were smoking to leave the property.

Police said one of the men flashed a firearm in his waistband. When Fresno Police responded, they were able to detain the individuals and three firearms were recovered.

"To me, it's just like a lot of teenagers that are coming to like act up and act out and it's unfortunate," said Yvonne Vallejo, who has worked at the mall for multiple years.

She said she feels safe working there and believes it's a safe place for shoppers, but does think security could be more visible to help deter crime.

"What I do really hope for the future is that security will have like a larger presence that can be seen in other shopping environments in Fresno and in other cities that we just don't have here," said Vallejo.

Officials with River Park sent ABC30 a statement that said, "We are working hard to keep River Park as safe as possible and we are proud that the total number of calls for service are less at River Park."