Police were called out to Radio Park at First and Clinton Avenue around 3 for reports of a shooting victim.
KFSN 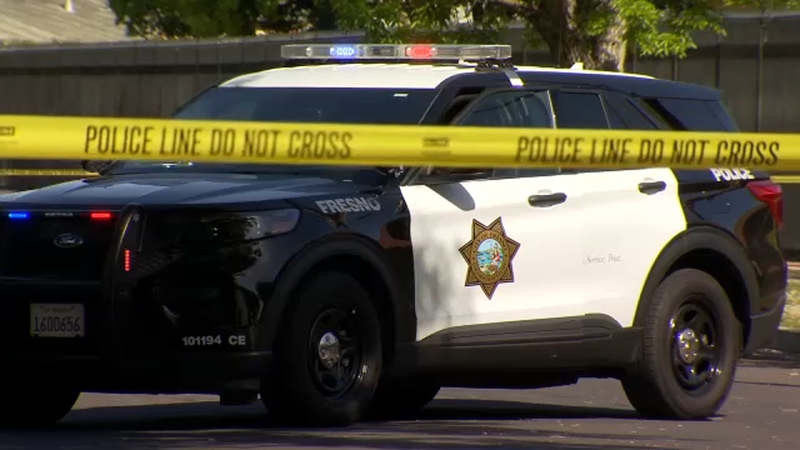 FRESNO, Calif. (KFSN) -- A man was taken to the hospital after he was shot near a central Fresno park on the afternoon of Easter Sunday.

Police were called out to Radio Park at First and Clinton Avenue around 3 for reports of a shooting victim.

When they arrived, they found a 31-year-old man who had gunshot wounds to his chest and arm.

First responders rushed him to the hospital and he's expected to survive his injuries.

Investigators say the man was about a block away in the area of Yale and Orchard Avenues when someone - possibly in a red SUV - shot him.

Officers have not released a suspect description at this time but did say a magazine from the suspect's gun may have been left behind at the scene.