Fresno State and Boise State are the pre-season picks to finish atop their divisions in the Mountain West Conference.

LAS VEGAS (KFSN) -- What a difference a year makes.

Fresno State picked to finish last in the Mountain West, the Bulldogs end up winning the West division and playing in the title game. That success, no doubt fueling the first place projection. Fresno State's highest placement since the Derek Carr days in 2014.

At least until the first ball is kicked, once again the talk of the Mountain West is Bulldogs and Broncos.

"Playing them in back-to-back weeks in one of the most bizarre things I've ever been a part of. It was crazy, and I think it only fueled the rivalry even more," said Boise State quarterback Brett Rypien.

In the preseason poll, both Boise State and Fresno State are picked to finish atop their respective divisions.

"They've got a quarterback coming back who knows how to take care of the football. They've got linebackers, and I think we've got the same things. So what does all that mean at this point? It means who's going to go do the work," said Broncos head coach Bryan Harsin. 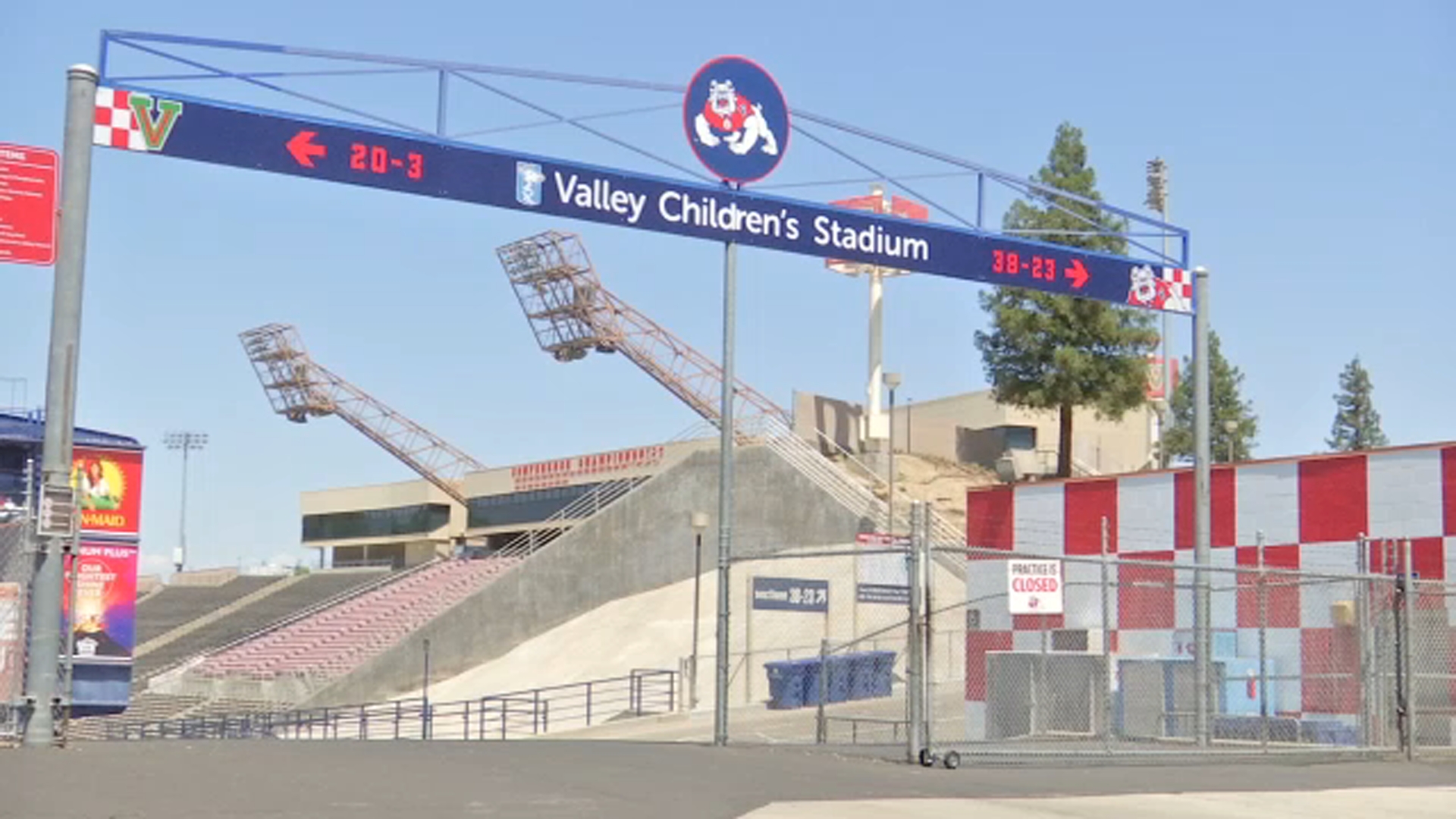 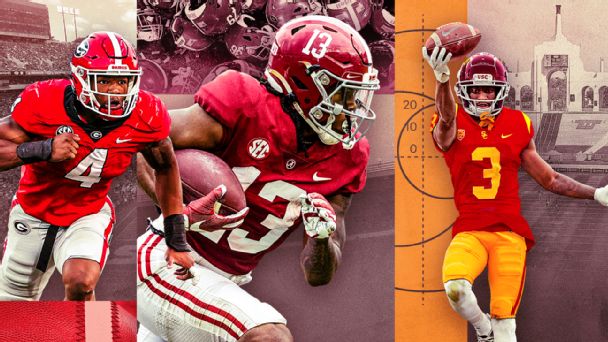 College football's Position U 2022: Which schools produce the most ... 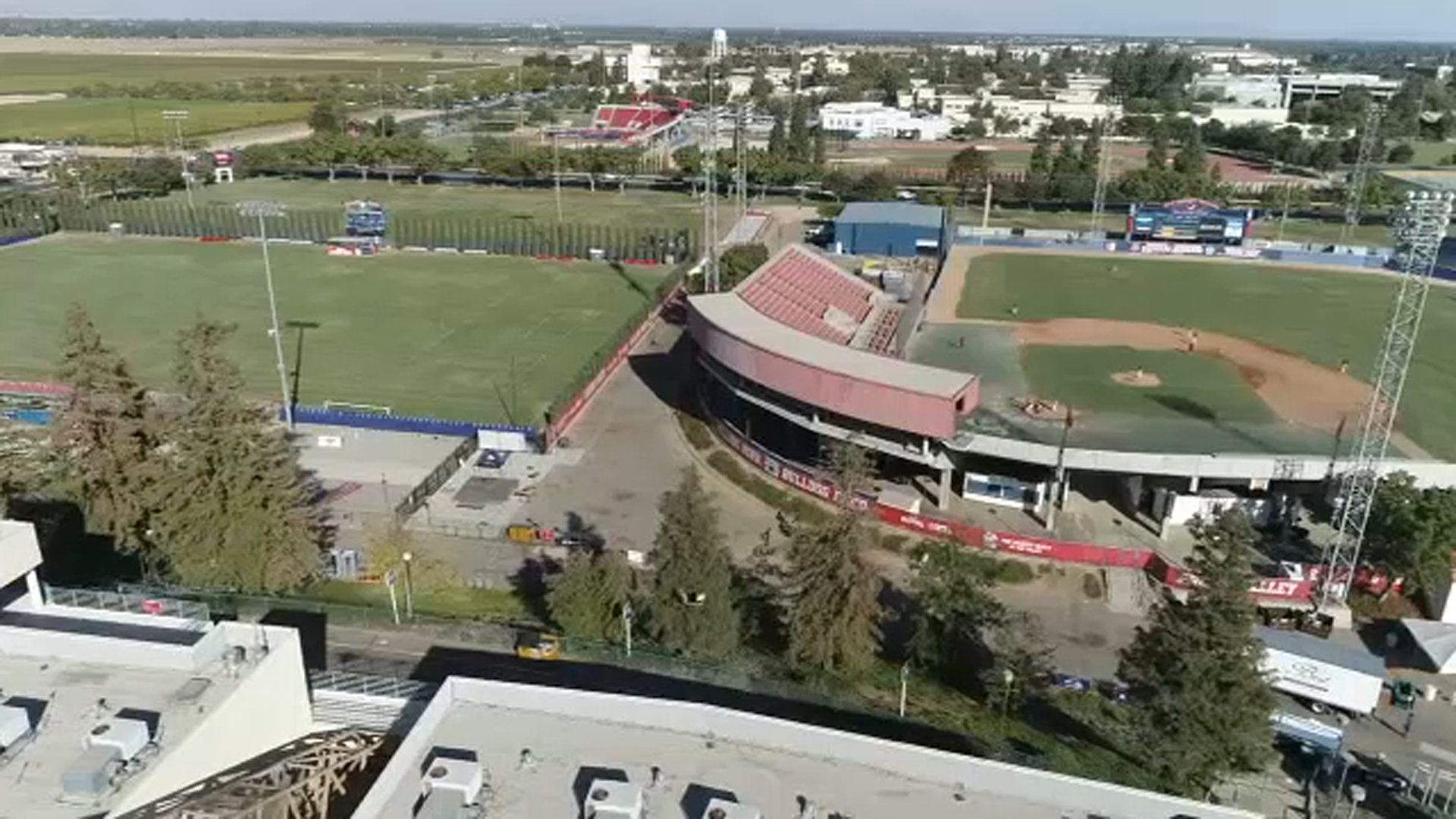 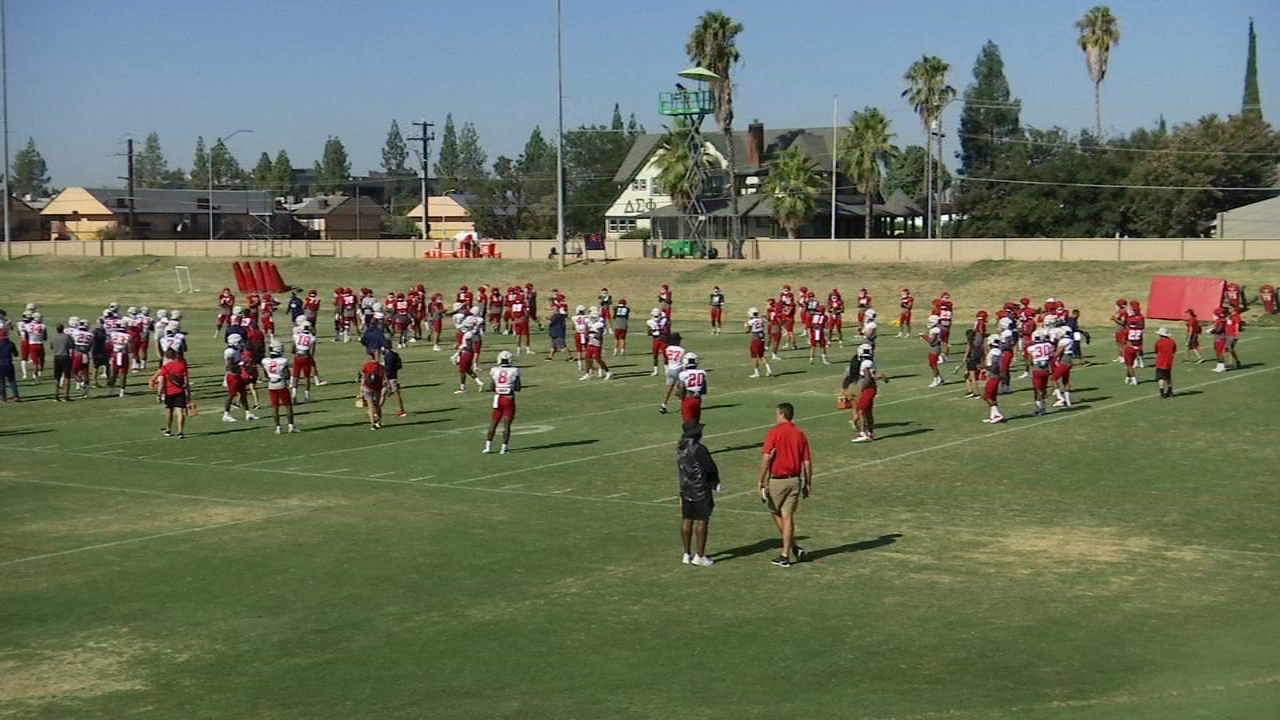