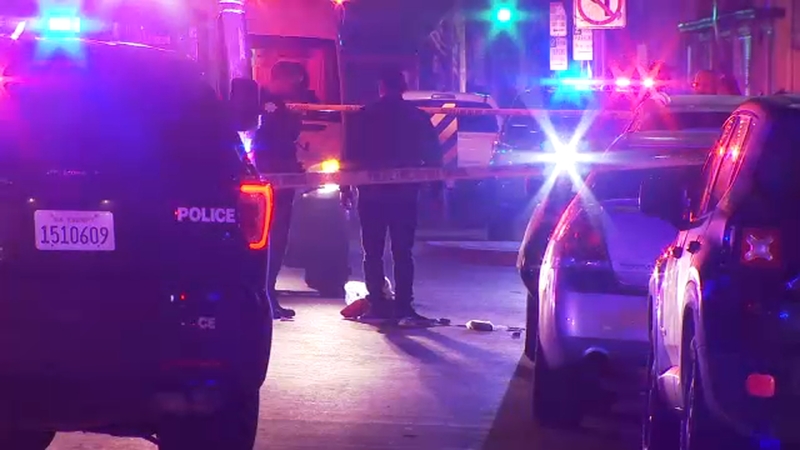 FRESNO, Calif. (KFSN) -- Four people are being treated for gunshot wounds after a fight escalated into a shooting outside of a bar in the Tower District.

It happened at around 1:15 on Sunday morning at the Vibez Lounge on Olive between Broadway Street and Yosemite Avenue.

Police say it started as a disturbance in the bar and eventually moved outside.

That fight quickly escalated into someone opening fire.

"It sounds like this was a specific incident, that was between two groups of individuals, that escalated in front of Detention Billards," said Fresno police Lt. Brian Pierce.

Ambulances rushed them to the hospital and they are expected to survive.

Detectives say the suspect ran away after firing the gunshots - and police are now gathering more evidence to identify the suspect.