Fresno breaks grim record, sees more shootings in 2020 than ever before

Police say most of the shootings are gang-related.
KFSN
By Brittany Jacob 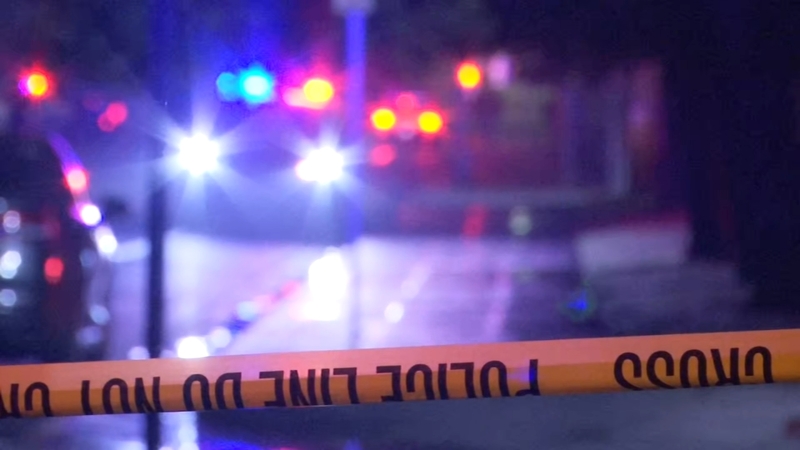 Fresno breaks grim record, sees more shootings in 2020 than ever before

FRESNO, Calif. (KFSN) -- Fresno has broken a record nobody wants to break.

The city has seen more shootings than ever before, as homicides are up 40%.

The city is grappling with a record 724 shootings this year, more than double last year.

Pastor Criner says something needs to change and it begins with loving for your neighbor.

"It's an unfortunate reality that we are facing today where people just don't care or just don't have the love that they used to have for each other."

The last time crime was this bad was the 90s.

So far this year, Fresno has seen 72.

Fresno Police say most are gang-related.

In an effort to battle the increased crime, Fresno Police started the violent crime suppression operation back in October.

Hundreds have been arrested and more than two hundred guns have been taken off the street.

Aaron Foster is hoping his organization, Advance Peace, can help control the crime by planting seeds of entrepreneurship in every conversation in the community.

"It's not our job but it's absolutely our problem because we know the victim and the shooter directly and the impact it has on the family," he says.

For Pastor Criner, this problem is personal. He's concerned not only for his community, but also for his own family.

Right now, only about 40% of the homicides are considered "solved."