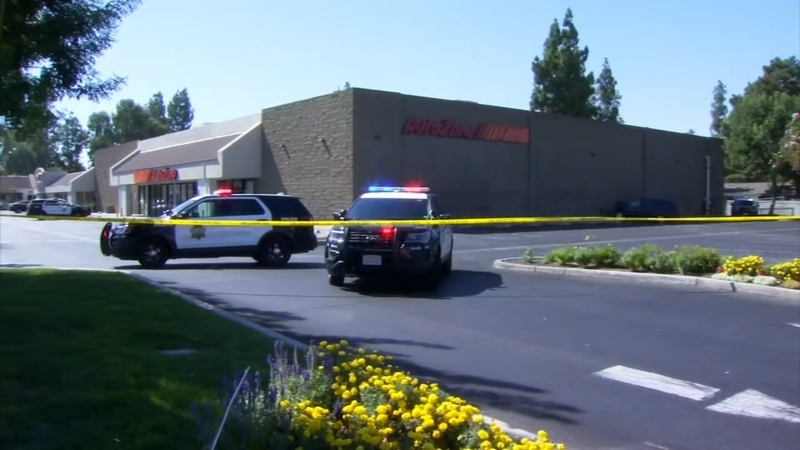 FRESNO, Calif. (KFSN) -- "Investigators are working around the clock to determine the motive of these shootings," says Sgt. Brian Valles with the Street Violence Bureau.

Fresno detectives have their hands full as they investigate seven shootings that happened within the span of 48 hours.

The gunfire injured five and killed one near the Calwa area.

Sgt. Valles says shootings have been on the rise. Currently, they're up 50% compared to this time last year.

"We are almost at 110 shootings more than last year," he said.

An early morning deadly shooting on Saturday ushered in the violent weekend.

Many of the subsequent shootings involved similar circumstances. One car driving up to another and firing at those inside.

"This is one form that has really been trending lately," Sgt. Valles said. "Cars driving up next to each other and firing from one vehicle into the other."

Two shootings were separated by several hours but occurred just a block away from each other.

They took place in central and northwest Fresno.

Investigators have seen a 50% increase in gang-related shootings and that could be the motive behind some of the most recent.

"Can't really attribute it to why it is occurring, but there is a significant increase in shootings related to gang activity," Sgt. Valles said.

Valles says the five victims are expected to survive, but some face a difficult road ahead.

A man who was shot in Central Fresno is now paralyzed. As officers investigate, they're running into roadblocks.