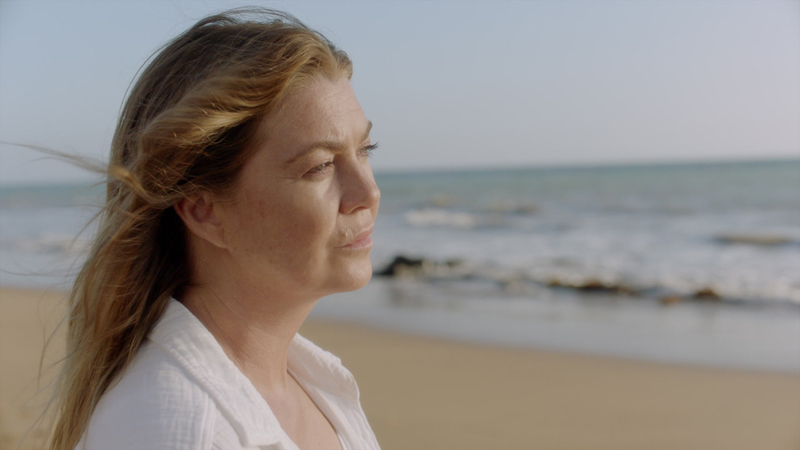 It's a McDream come true.

Patrick Dempsey's Derek Shepherd made a shocking return in the season premiere of ABC's "Grey's Anatomy," sending longtime viewers into a frenzy on Thursday night over the reappearance of the deceased character.

For those who missed it, the two-hour episode was both a catch-up and an introduction to the world of "Grey's Anatomy" amid coronavirus.

The pandemic portions of the episode were set in April 2020, just weeks into the global health emergency that in real life shuttered production on the series back in March, before they could finish filming the final episodes of their season.

Before more information on her condition could be made clear, the action switches to a beach, where Meredith is standing watching the waves. As her voice over ends, she hears a voice calling her name and turns to see her dead husband standing down the shore, waving his arms.

Dempsey's character was killed off in season 11 and has only been seen in archival footage since.

A preview for next week's episode hints that there will be more to see from Meredith and Derek's on-screen reunion but does little to clear up the context of it. Is it a coma dream? A near-death experience? A hallucination? To be determined.

Pompeo was cagey in her post-episode appearance on "Jimmy Kimmel Live!" But said putting it together was rewarding because they knew that viewers were "going to freak out."

"And we all know 2020 has been a really long, ugly road. And we were so happy just to be able to film these scenes and know how much joy it was going to bring people," she said.