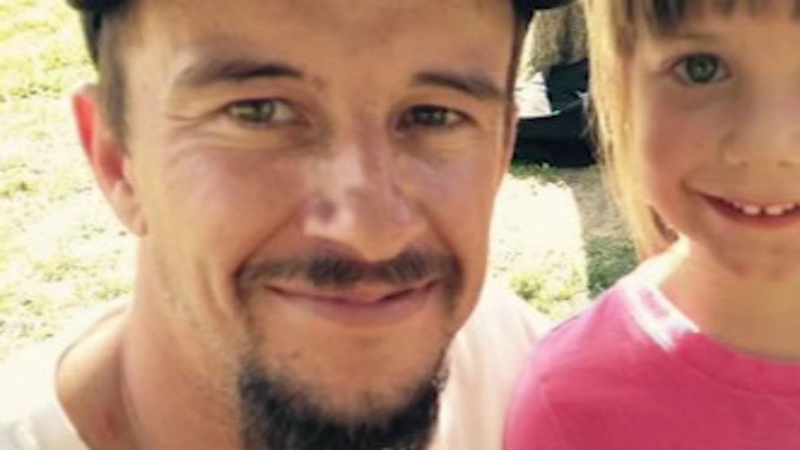 Surveillance cameras recorded the last seconds of Milton's life and watching them is shocking for his mother.

"It's just sparks going down half a block from the momentum," she said after seeing the video.

Dorothy Milton still struggles to wrap her head around what happened, but she takes comfort in knowing her son's last day was filled with love as you can see in one final photo with three generations of his family.

"He saw his kids, his dad, sisters, everybody was together and they had a good day, and then that night this guy drives 70-80 mph through town and just slammed into him and ended his life then and there," she said.

His oldest son just graduated from high school in southern California and he had already planned a trip to the Central Valley for this coming weekend.

He'll now be attending a memorial service with Milton's family on Friday.

His father's last act was much like early scenes from his life. Dorothy Milton says a homeless friend needed a ride and Shawn stepped up.

They were just a few blocks away when his car showed up on the surveillance cameras in a burst of sparks.

People can return the favor on a Gofundme page set up to pay for Milton's memorial.

Milton's passenger is still in the hospital with serious injuries.