A new cannabis dispensary is expected to open in Hanford by the end of next summer.

HANFORD, Calif. (KFSN) -- With six locations across California, including one in Fresno, Embarc cannabis dispensaries is slated to open its 7th location in Hanford by the end of next summer.

The project will include two phases, one being the cannabis retail boutique and delivery service, and phase two will incorporate a 20,000 square foot public market and co-working space.

"Once complete, this will be a warm and welcoming space that really serves multiple purposes for the Hanford community, explained Lauren Carpenter, CEO of Embarc.

The public space will be separate from the cannabis retail facility itself, allowing access for all ages.

Embarc went on a multi-month listening tour to gain a better understanding of what locals wanted and needed, they discovered that there is a big focus on an underused space in downtown on the corner of 7th and Harris.

"What started as a conversation about one building and a cannabis retail boutique really quickly became the recognition that with this new transit center across the street, with investment in other components in sort of revitalization...looking at how we can transform nearly an entire city block," said Carpenter.

Two cannabis retail businesses currently operate in Hanford, together they generate approximately $1.6 million annually. Embarc would be the third dispensary in the city, adding to that revenue.

"They established a community board where the community can provide input on how some of the revenue they generate will be spent in the community," said Deputy City Manager Jason Waters.

Embarc has provided renderings of what the initial design will look like, but final decisions for the community space are subject to change as the project receives community input.

"We heard that there is a real desire for what serves as an essentially co-working space and a large format meeting space, so that is certainly one component of what is being proposed here," Carpenter said.

The locations are slated to open at different times. Embarc's goal is to have a presence in Hanford by the middle of next year. 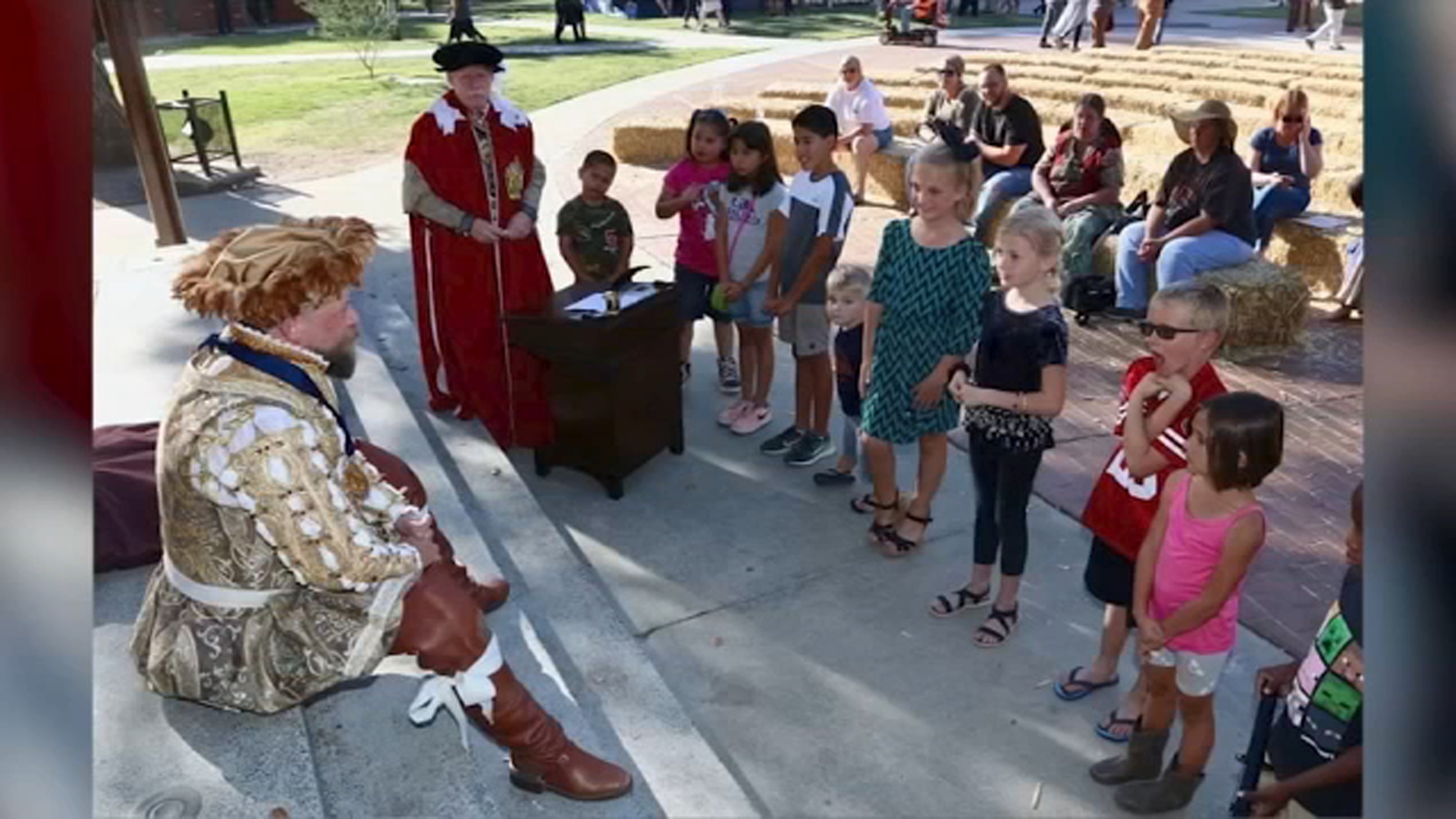 Renaissance of Kings Faire returning in Hanford this weekend 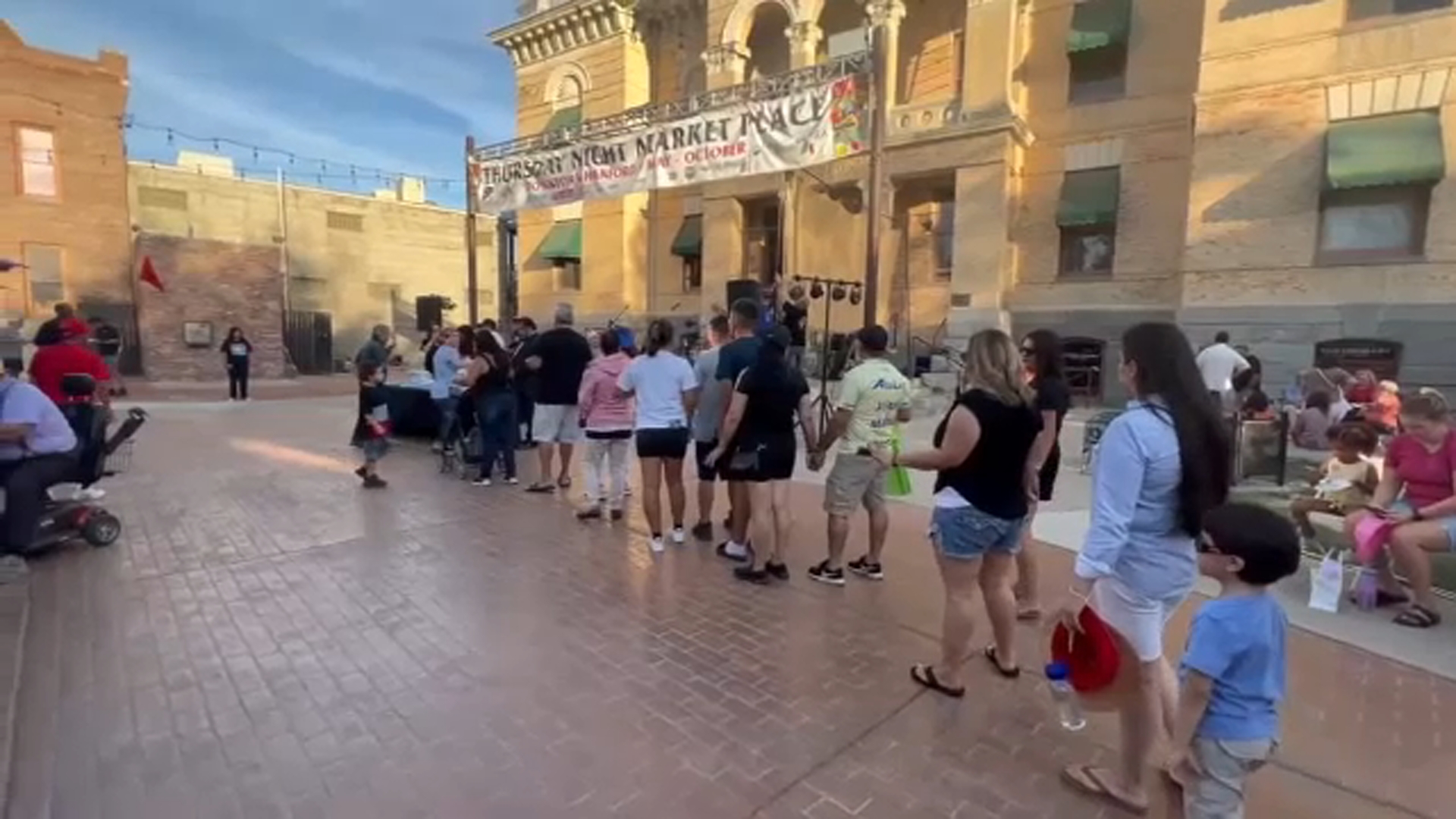 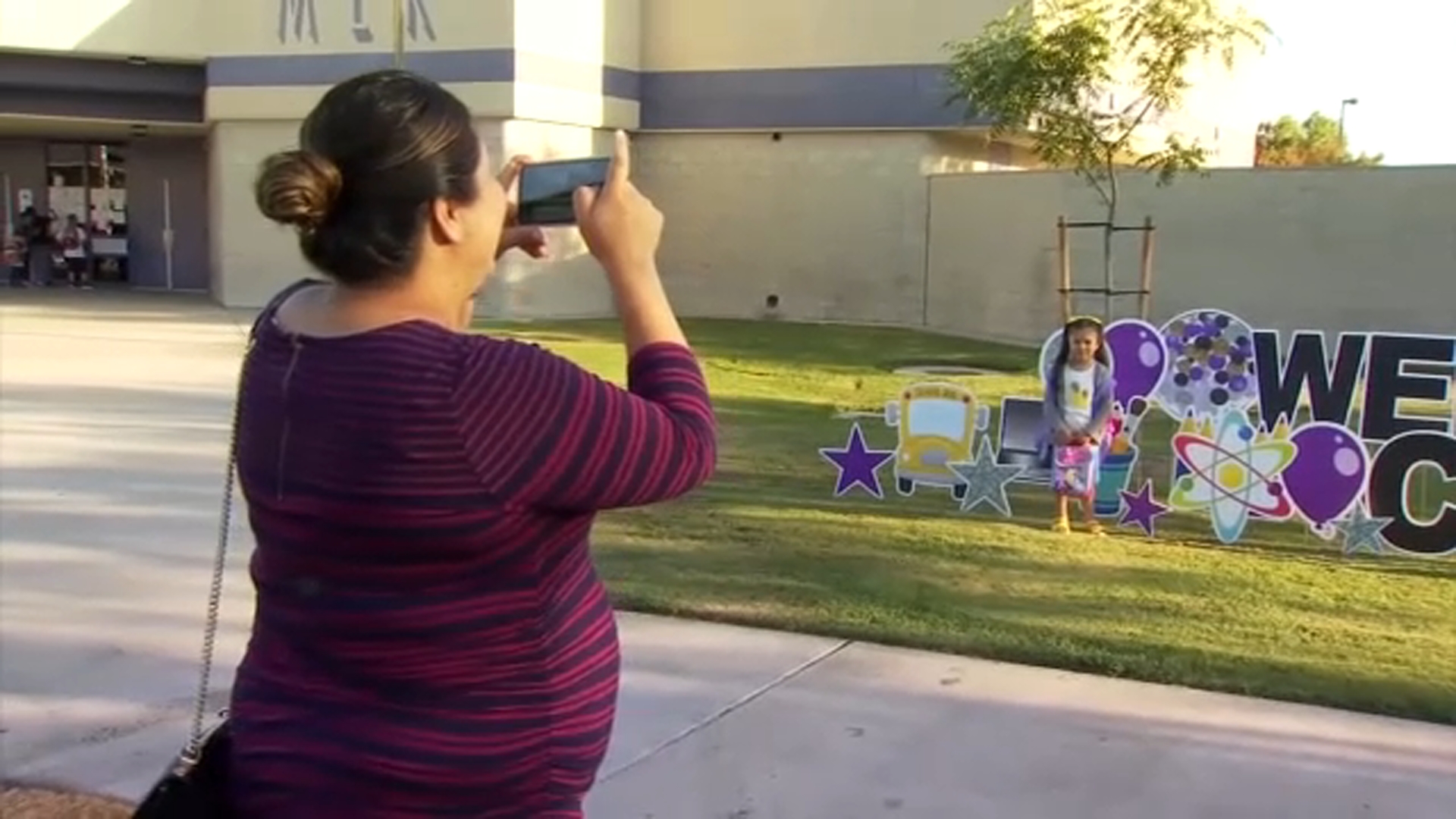 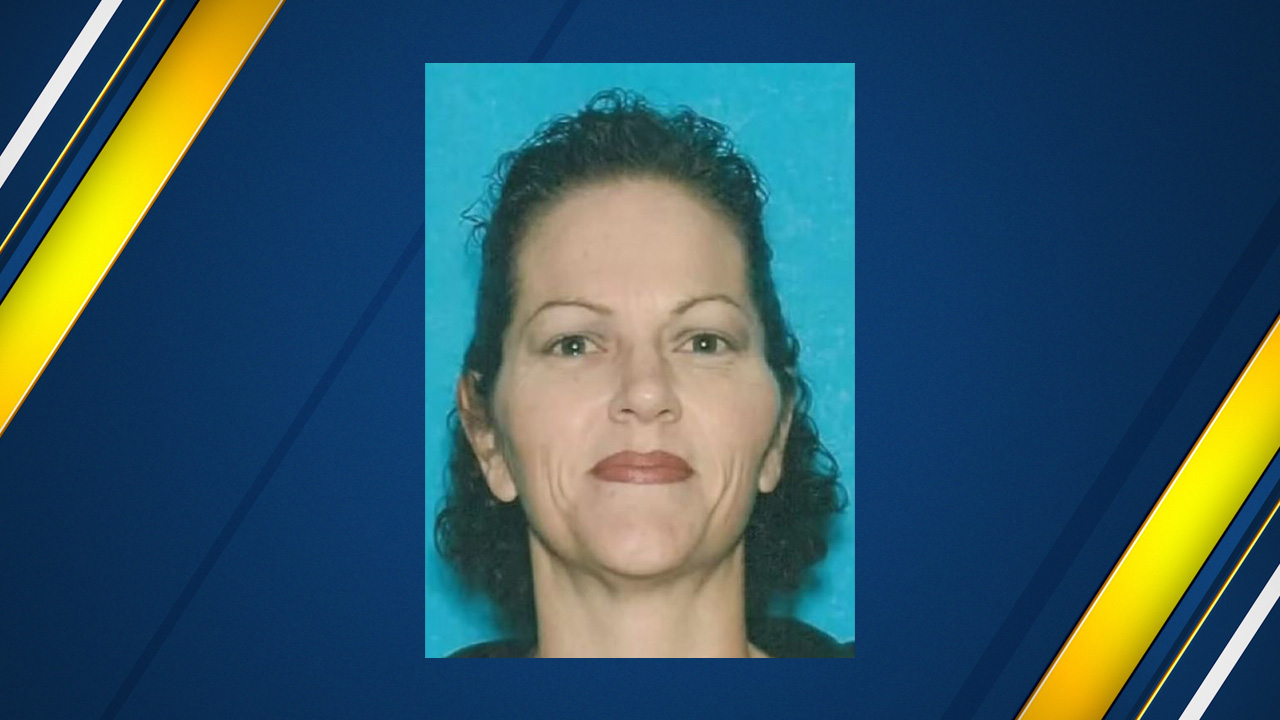