Harrison Ford will return in a fifth 'Indiana Jones' movie

Disney said in a tweet on Friday that the movie would be produced by its production arm Lucasfilm and released in July 2022, and that "Indy himself, Harrison Ford, will be back to continue his iconic character's journey."
CNNWire
By Sara Spary, CNN 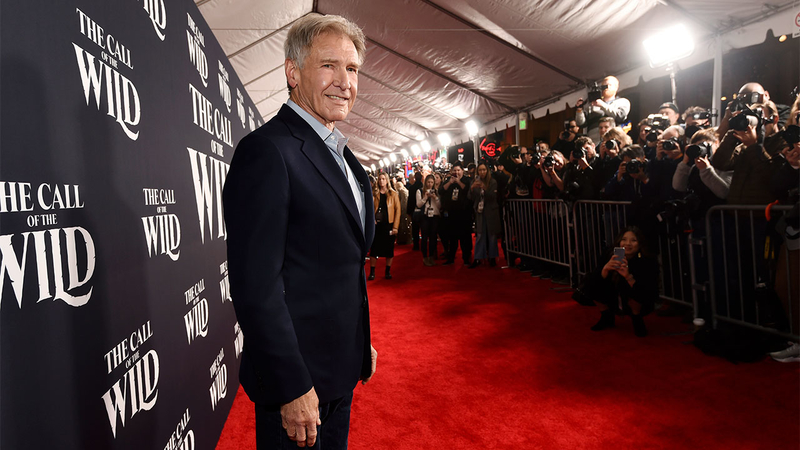 LOS ANGELES -- Harrison Ford will be grabbing his whip and ramming on his hat for a fifth "Indiana Jones" movie, Disney has confirmed -- a mere 41 years after the first installment, "Raiders of the Lost Ark," was released.

Disney said in a tweet on Friday that the movie would be produced by its production arm Lucasfilm and released in July 2022, and that "Indy himself, Harrison Ford, will be back to continue his iconic character's journey."

The entertainment giant also confirmed the news in an investor presentation, saying the movie was currently in "pre-production."

There had been mounting speculation that a new movie was in the works. In February, Ford told Ellen DeGeneres in an appearance on her talk show that production on a new Indiana Jones movie would begin this year.

The Walt Disney Co.'s streaming plans shifted into hyper speed Thursday, as the studio unveiled a galaxy's worth of new streaming offerings including plans for 10 "Star Wars" series spinoffs and 10 Marvel series that will debut on Disney+.

As well as Indy, the 78-year-old Ford has played an array of well-loved characters on the big screen, including Han Solo in "Star Wars." But he has said that his success did not come without hard work.

"I was not an overnight success. I spent 15 years before I had any real, noticeable success," Ford told Parade in an interview earlier this year. "Persistence is certainly something I think I can credit myself for having."

Harrison Ford is opening up about Han Solo's death and his subsequent appearance in "Star Wars: The Rise of Skywalker."

In a separate interview with CBS, Ford said he feels a sense of "responsibility" any time he returns to an iconic role.

"I feel obliged to make sure that our efforts are as ambitious as they were when we started," he said.