KFSN
By Margot Kim
FRESNO, Calif. (KFSN) -- Every year, severe sepsis strikes more than a million Americans, and as many as 50 percent of these people die. The deadly infection often happens too fast for antibiotics to help. Now, a new device inspired by the human spleen could transform the way doctors treat sepsis and many other diseases.

Appendicitis, urinary tract infections, skin infections, pneumonia, and a kidney infection, all can trigger sepsis. Sepsis is a life-threatening inflammatory response to an infection that kills someone every two minutes in the U.S.

Donald Ingber, M.D., Ph.D., Founding Director at Wyss Institute in Boston, Massachusetts told ABC30, "You'd like to get it out of the blood as quickly as possible so you could stop this cascade that leads to organ failure and death."

That's why Dr. Ingber and a team at Wyss Institute at Harvard have developed a new device known as the biospleen.

"The idea was it would be much like a dialysis type of machine, where blood would go out one vein, go through this blood-cleansing device and then the cleansed blood would go back to the patient," Dr. Ingber explained.

The device works by mixing the blood with magnetic nanoparticles coated with proteins, pulling dangerous toxins out of the blood.

Michael Super, Ph.D., Senior Staff Scientist at Wyss Institute told ABC30, "The secret sauce is the proteins. These proteins are very ancient proteins; they are about 500 million years old."

In a lab test using human blood spiked with pathogens, more than 90 percent were removed, paving the way for the future.

Dr. Ingber said, "The literature suggests it could work with Ebola, aids, and influenza. It really could be used in many different applications."

The device was also used on infected rats with a 90 percent success rate. Other future uses for the device could be removing cancer cells from the blood or using it as a diagnostic tool. 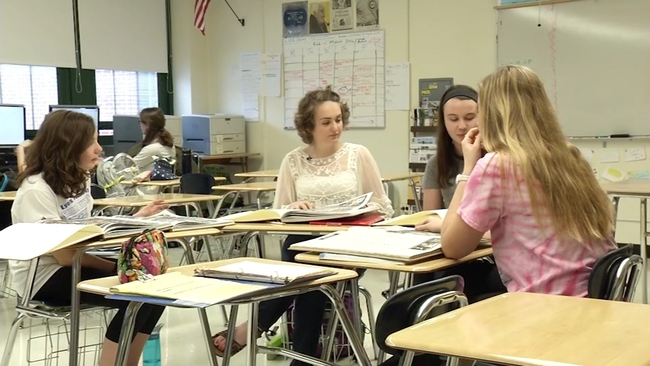 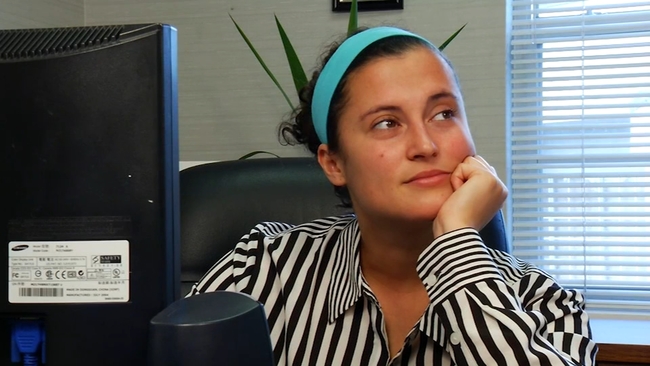 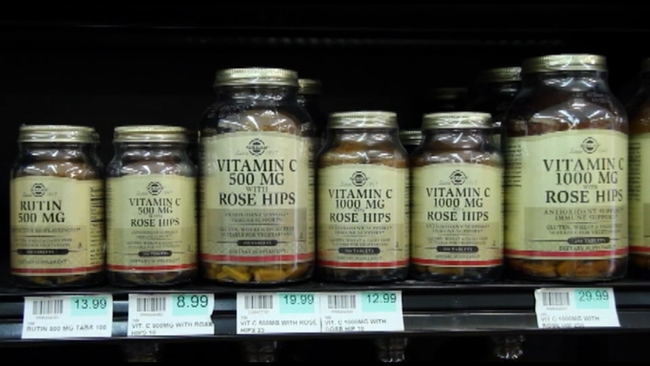 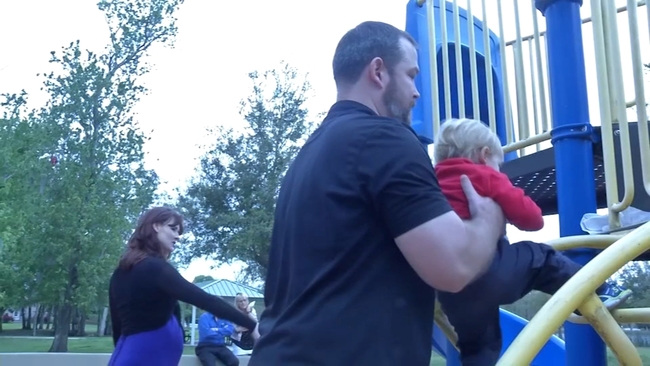