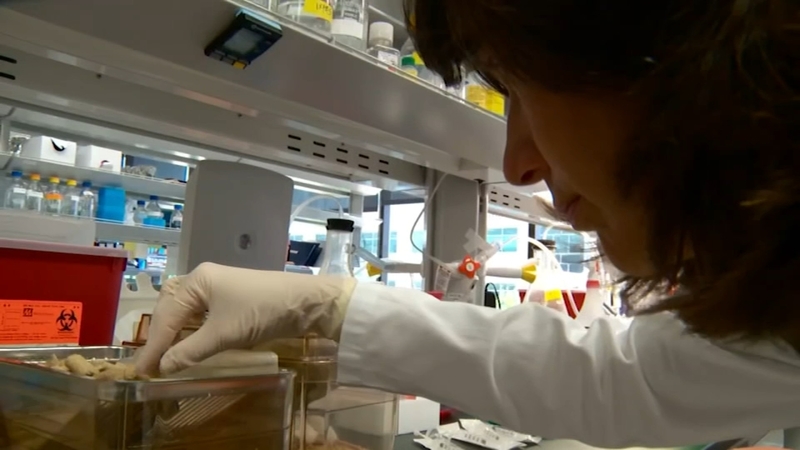 Most of us know one of the 5.7 million Americans who are living with Alzheimer's disease and have seen the memory loss and disorientation in these patients. But researchers are fighting against the disease that steals precious memories from its victims.

"Typically they're shorter-term and the long-term seem to be sustained for a much longer period of time before they too can be lost in the most severe cases," Dr. Chun stated.

But researchers from the University of Buffalo say it may be possible to restore memory function in Alzheimer's. The study looked at mice with the disease and brain tissue from deceased Alzheimer's patients and found that by focusing on gene changes, they could reverse memory decline in animal models.

Dr. Chun continued, "It's possible you could reboot if you want to use the computer terminology, the brain in some way that had memories and get them back in there."

When the animals were given an enzyme inhibitor, researchers saw dramatic cognitive improvement and this may pave the way for potential drug targets.

The University of Buffalo study was funded by a National Institutes of Health grant focused on novel treatment strategies for Alzheimer's disease.